56-year-old Dorothy Flood accepted a plea deal on Tuesday. A judge will sentence her on January 27.

Flood shot the twins on April 4 in a home on Tucson's northwest side. Pima County Sheriff's Deputies say they found a handgun on the kitchen table. Tucson police say Flood confessed to killing the boys before trying to overdose on prescription drugs.

The twins both suffered from autism. Flood became their sole caregiver after their mother died in 2017. Investigators say she told a family member the boys had become too much for her. 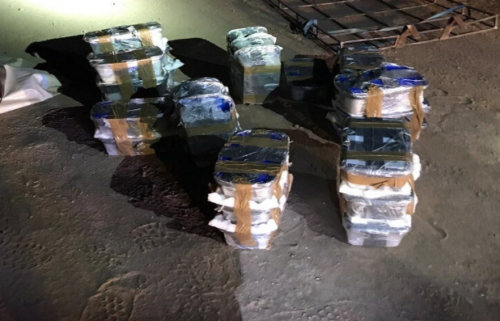 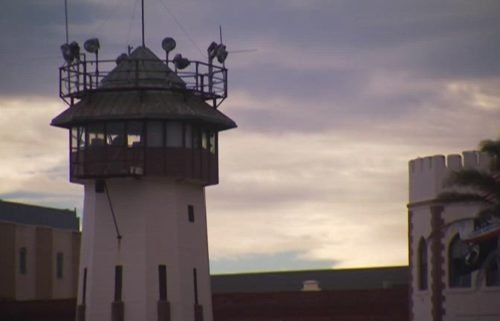 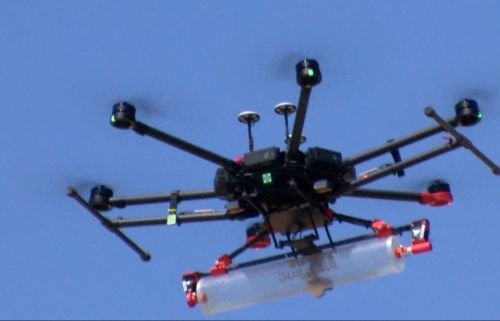 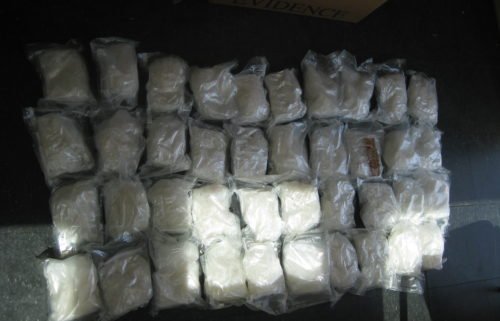