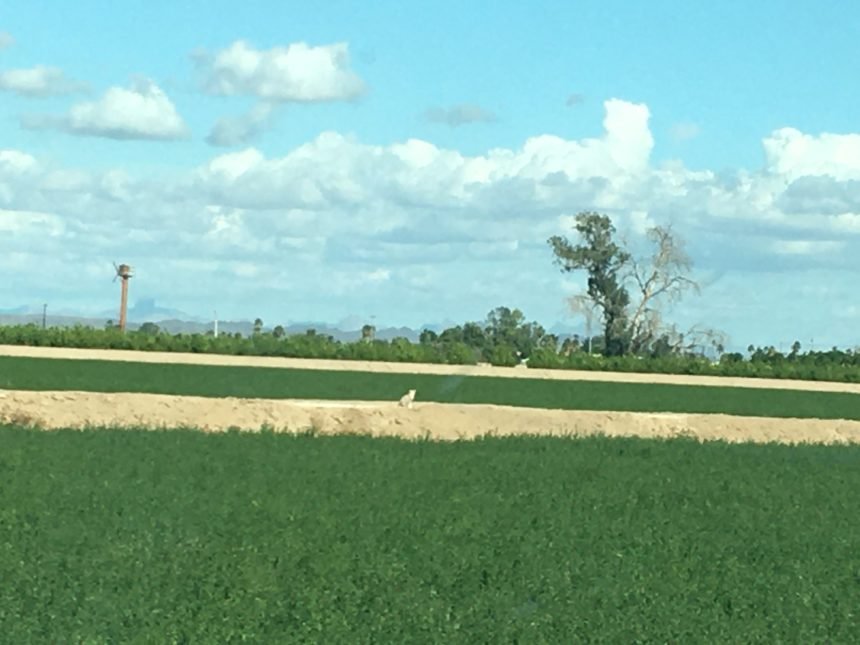 YUMA, Ariz. (KYMA, KSWT, KECY)-The latest E. Coli outbreak has a puzzled industry looking at ways to protect consumers once and for all.

The latest attempt is in the form of a new bill that would give regulators easier access to animal farms.

According to AgWeb.com, the bill was introduced days after the Food and Drug Administration released a report of an outbreak which a possible origin in Monterey County, Calif.

Romaine lettuce was found to be the possible carrier and greens from that area have been removed from the country’s chain of supply.

This new bill would allow the FDA to take microbial samples to identify possible sources from animal farms near and around possible infected crops.

According to an article by Agweb.com during an outbreak in 2018 in Yuma County regulators had difficulties gaining access to facilities dealing with facilities that dealt with animals like cattle.

So far the bill has received positive reviews.

According to a release from the Center of Science, in the Public they expressed their support and were quoted “Including animal farms as part of the outbreak investigation is critical because farm animals carry germs that can contaminate not just our meat and poultry, but also our fresh fruits and vegetables,” The bill will be presented to the during the next session.