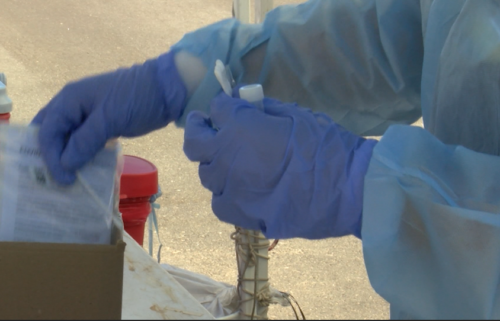 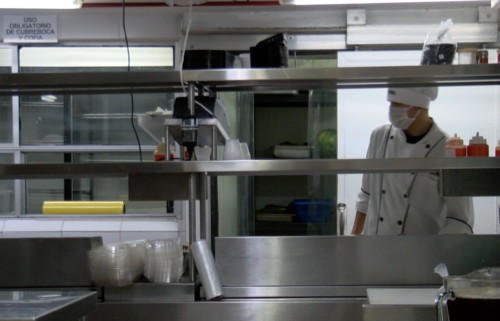 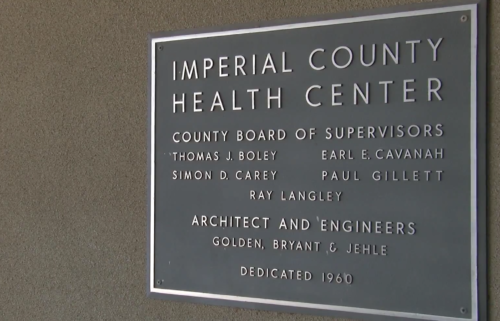 Agents say the dog alerted them to a problem with a Jeep Cherokee as it passed through the checkpoint. Closer inspection revealed some 89 packages of methamphetamine hidden inside the SUV's floorboards.

The meth weighed slightly more than 68-pounds. It has a street value of more than $129-thousand.

The driver was a U.S. citizen. Border Patrol turned him, his vehicle, and the drugs over to the Drug Enforcement Administration.