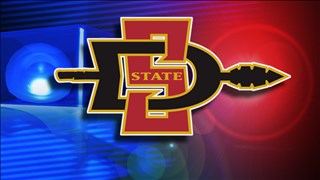 SDSU says police are investigating the situation, with no further details about what exactly led to the student's death.

In a statement SDSU says they have suspended the Interfraternity Council and all chapter organizations amid misconduct allegations.

The suspension does not impact the 10 other fraternities on campus under different councils.

Hernandez was said to be an "outgoing, light-hearted and goofy person," in a GoFundMe  set up to support the family.