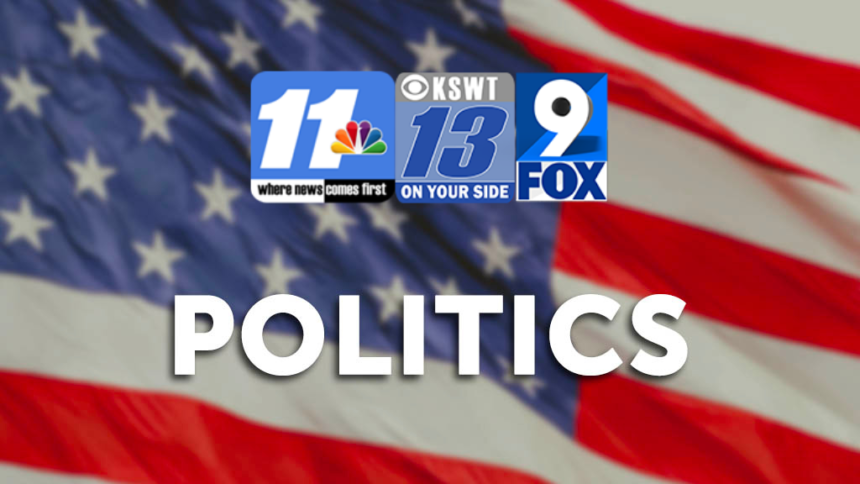 All you need to know for election day

Election day is this Tuesday, November 5.

The City of Yuma is holding a general election to elect  candidates for three positions on City Council.

The City held its primary election on August 27, in which voters had the first opportunity to cast their ballots for three new City Council members and one judge for Municipal Court.

Judge Jenny Umphress won the majority the votes in the Municipal Judge category, and was therefore re-elected to her seat.

In City primaries, City Council candidates proceed to the general election in November at a 2 to 1 ratio per open seat. The ratio matches the election pool, so all six candidates are still eligible for the General Election.

This election on November 5, will determine  which three candidates out of six will sit at City Council.

Voters will cast their ballots for the following candidates:

During the primary election Mike Shelton received the most votes at 49 percent, with the remaining five trailing closely.

You have to be registered to vote for at least 29 days before election day. Early voting is the most popular way to cast a vote in Yuma, and voters can drop off their Early Ballots at the following locations:

If you haven't voted early you can visit a voting center on election day.  Registered voters can cast their ballot at the following centers:

For more information, contact the Yuma County Recorder’s Office at (928) 373-6034 or visit their voter information page at:  www.yumacountyaz.gov/government/recorder/voter-information