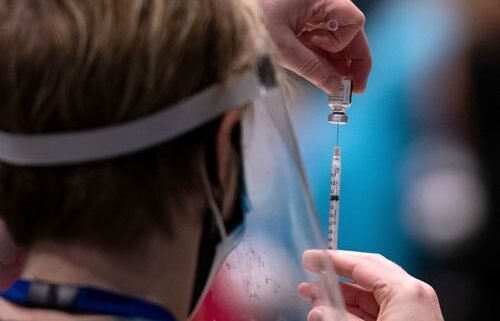 The El Centro Police Department ( ECPD ) is encouraging the public to be responsible and drive sober, as we approach one of the deadliest times of the year for alcohol-involved crashes.

ECPD said they are joining law enforcement agencies across the county in the national enforcement campaign, Drive Sober or Get Pulled Over. During the time of this campaign there will be additional officers on the road, looking for drivers suspected of driving under the influence.

“There are so many ways to get home safely without driving,” El Centro Police Sergeant James Thompson said. ” Driving while drunk or high is dangerous, irresponsible and causes too many senseless tragedies. We hope that drivers get the message that driving impaired will never be tolerated. ”

Whether it be alcohol, prescription drugs, over the counter medications, or marijuana, driving impaired is illegal.

If you see someone driving impaired, you;re encouraged to call 911.