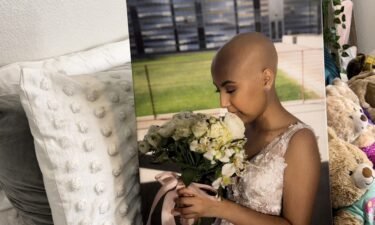 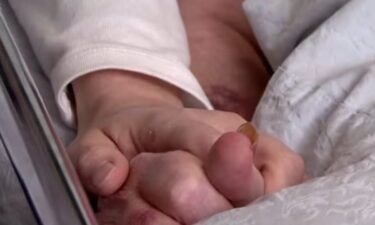 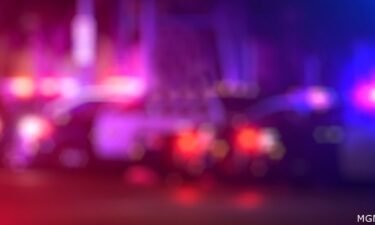 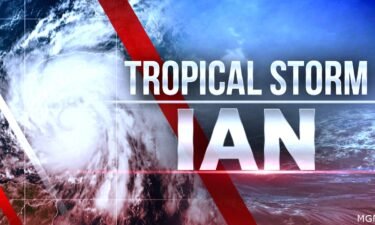 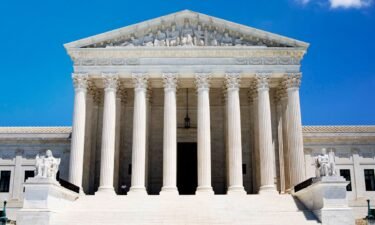 Councilman Edward Thomas is hoping to continue leading the City of Yuma in 2020.

“What I want the citizens to understand is that I’ve never lied to them and I will continue to tell the truth to them,” said Thomas.
One thing he wants locals to know.

” Is that in order for us to provide the services we can’t run it like a private company. A private company, what’s its main purpose? It’s to make a profit. At the city, we’re here to provide a service, ” said Thomas.

Thomas was first elected to the council in 2012.

“I’m not a Yuman by birth, so for them to elect someone from out of the city, I really appreciate them for that,” said Thomas.

The Michigan native chose to make Yuma his permanent home after he married his wife and retired from the marine corps… he says his service developed his leadership style.
” The main thing is leadership, one. Number two, learning how to accomplish a mission while ensuring the people who are accomplishing the mission, make sure you’re taking care of them. So, it’s a dual balance thing there, ” said Thomas.

Thomas is also involved in the community.

We’re on the Yuma Crossing’s National Heritage Association, Catholic Community Services. I’m very involved with my church, and so we do various things there and then just being out in the community interacting intermingling with people, ” explained Thomas.

One of the biggest tasks facing the end of Thomas’ term is the hiring of a new city administrator after the last one retired.

” What I’m looking for in particular are some traits that they can represent our city well, consider it home and treat it like home. Then just go out and be truthful and handle the day to day businesses of the city as well as keeping the elected officials very well-informed without taking a presupposed position on things or people, ” said Thomas.

Thomas also weighed in on his yes vote to give first responders a pay raise. He said it was something he pushed for since his second year on the council.