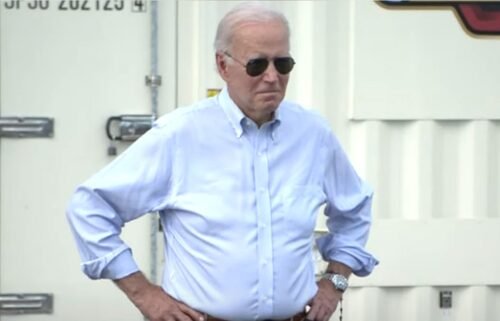 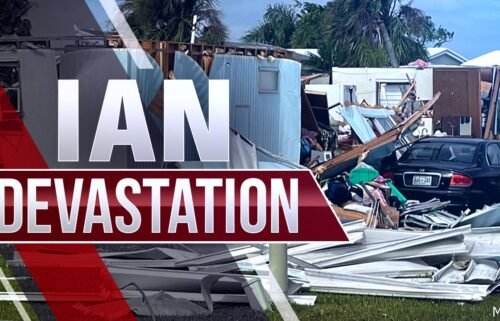 The club raised money and received various donations to provide about 300 children with school supplies.

The drive was held at Kennedy Memorial Park from 3-7 pm where they handed out backpacks filled with school necessities.

The club says giving back to the community is important to the members.

Torres says if you would like to contribute, they are still taking donations to help as many kids in need as possible.

You can donate at http://www.paypal.me/raidernationoutlawz. 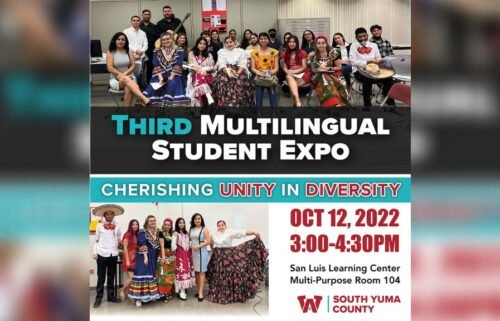 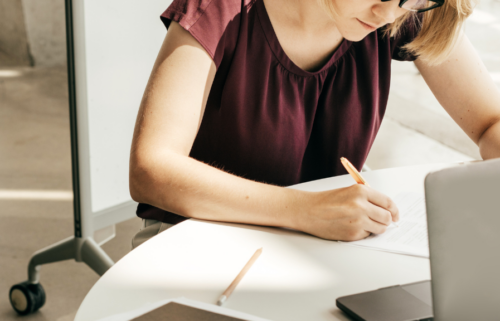 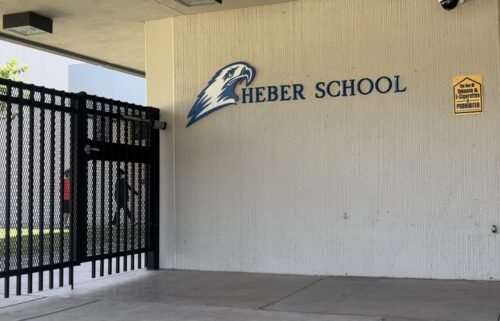 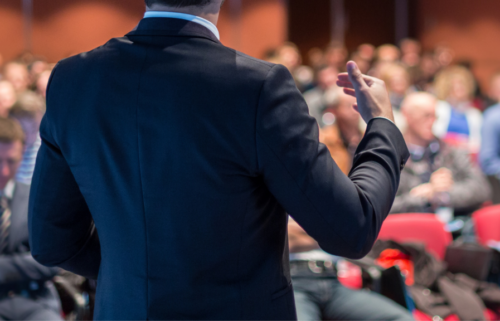