Apple posted a statement to its employees Friday evening reminding them of their rights to speak up about their pay and working conditions. The move comes after months of employee organizing in a movement that’s come to be known as #AppleToo.

“Apple is deeply committed to providing employees with a workplace where they feel safe, respected, and inspired to do their best work,” the company said in the statement posted to an internal employee portal, which was obtained by CNN Business. “Our policies do not restrict employees from speaking freely about their wages, hours, or working conditions.”

The statement added that employees are welcome to raise concerns “in the way they feel most comfortable, internally or externally.” NBC first reported the memo Friday.

In recent months, Apple employees have broken with the company’s historic culture of secrecy to speak out on controversial hiring decisions, alleged pay disparities and remote work policies.

Apple did not respond to requests for comment for this article.

Two Apple employees, Janneke Parrish and Cher Scarlett, started #AppleToo in August to help the company’s workers “organize and protect ourselves,” according to the movement’s website. They called on coworkers to share stories of issues they may have faced, including incidents of racism, sexism and discrimination, in order to outline “changes we expect to see Apple make.”

Parrish told CNN Business last month that they received hundreds of reports from employees within weeks about alleged incidents that “range the gamut from sexism and ageism to disclosures of rape and suicide,” she said.

Parrish filed a complaint with the National Labor Relations Board earlier this month alleging that she was fired from her job as an Apple program manager in October in retaliation for her organizing efforts. (At the time, Apple said it does not discuss specific employee matters but that “we take all concerns seriously and we thoroughly investigate whenever a concern is raised.” For her part, Scarlett said on Twitter last week that Friday was her last day at Apple.

Friday’s statement by Apple is a win for the #AppleToo movement, Parrish told CNN Business.

“It’s something that we’ve wanted Apple to communicate for the entirety of #AppleToo,” Parrish said. “It’s definitely not the end of the road but it’s a really big first step and it shows what workers speaking in unison can achieve.”

She added that one common theme in the stories that employees have submitted to #AppleToo is that workers don’t know that they’re allowed to speak up when issues arise.

The company’s recent statement will “help end a systemic culture of silence around our working culture and pay equity,” she said. 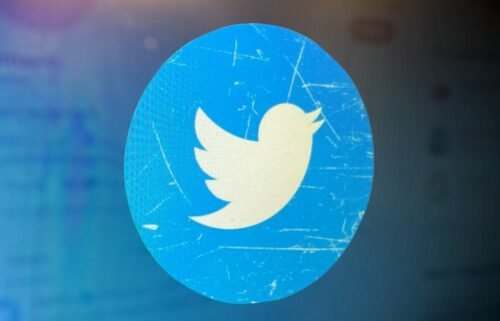 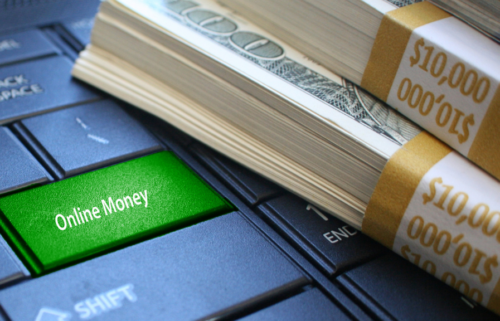 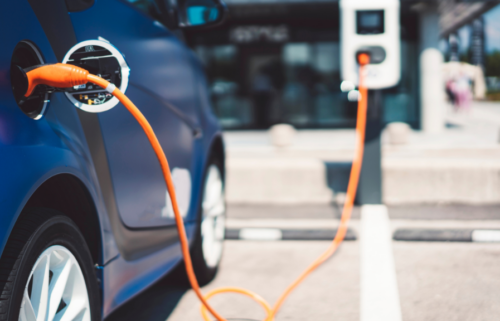 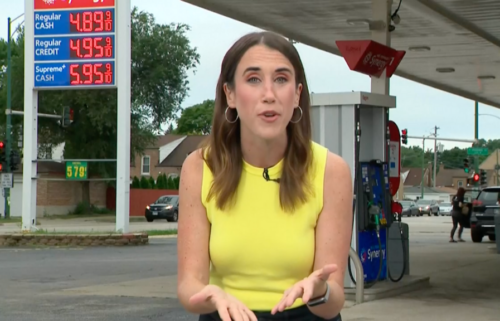