All three schools are in Yuma County's Crane District

In what felt like moments the country went virtual and technology became more than just a tool, but a necessity. As schools settle into something resembling normalcy, technology continues to be intertwined.

Yuma County's Crane District prides itself on the use of technology to advance its student's learning experience. Students have gone beyond just using projectors and slideshows. They now create and manage networks and applications by way of coding and creating websites.

It's that innovation that inspired the district to apply for Apple's designation. A rigorous process to say the least, and in the end, Apple recognized three schools within the Crane District for their use of Apple technology.

Centennial Middle School, Mesquite Elementary, and Salida Del Sol all join the ranks of other schools worldwide that teach innovation and creativity on a digital level. 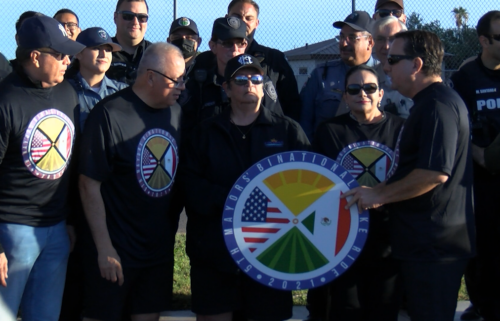 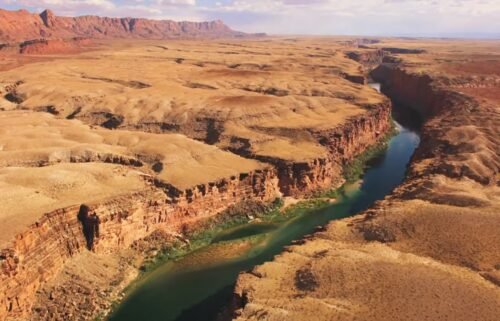 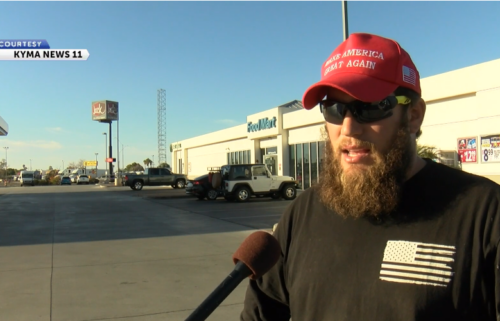 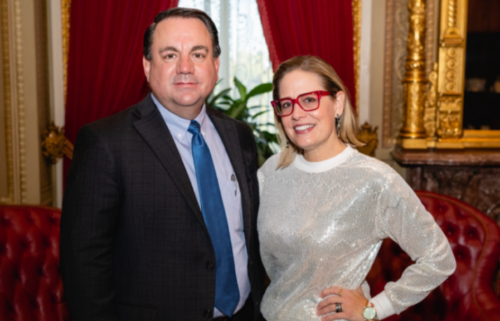