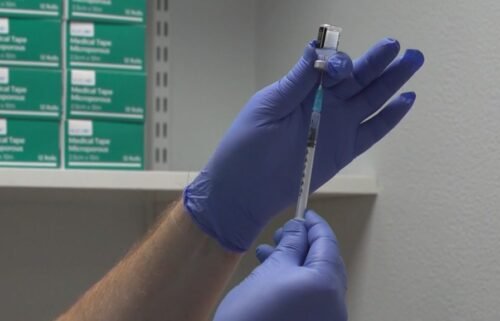 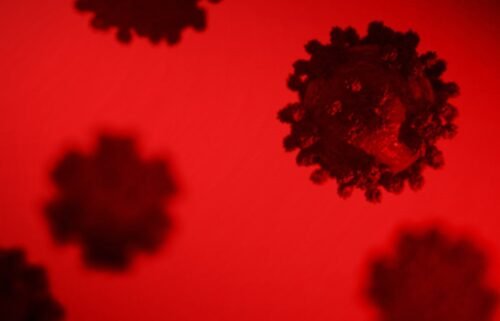 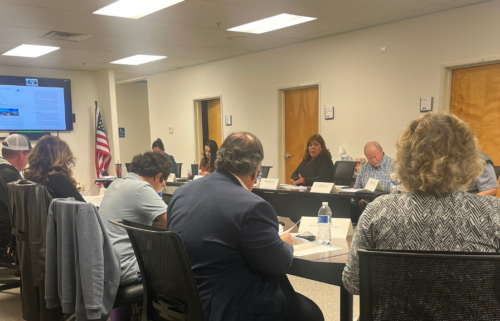 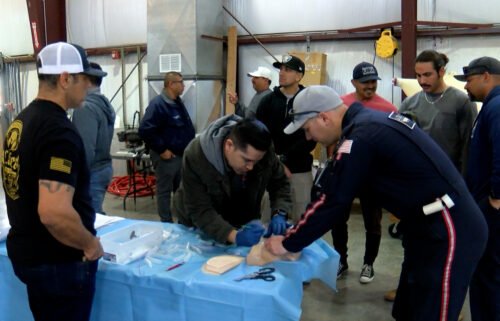 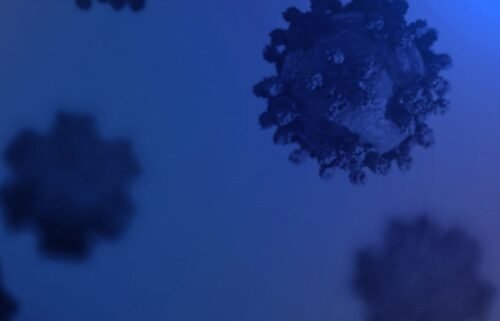 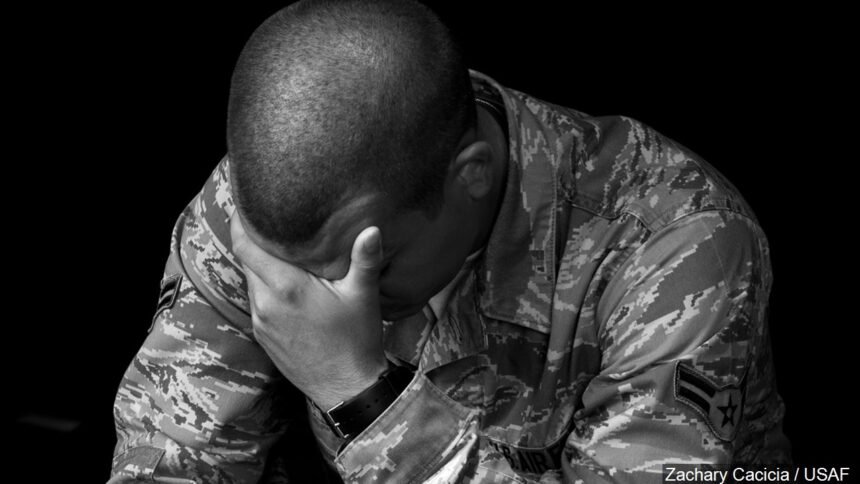 YUMA, Ariz. (KYMA, KECY) - Depression among veterans is severe in numbers. According to the Department of Veterans Affairs, an average of 17 to 22 veterans a day die from suicide. Some veterans have found healthy ways to cope and channel those feelings into hope and purpose.

Depression in itself is a monstrous disorder that selects victims of all walks of life. It should never be taken lightly. Post-traumatic stress disorder or PTSD is highly common among those who have served in the military. But any tragic situation can lead to PTSD, even for civilians. The DVA sites that 7 to 8 out of one hundred people will experience PTSD at some point in their life.

The key is not to avoid the dark feelings, but to work through them.

Donny O'Malley, a veteran who turned darkness into light for fellow veterans with his stories, says grunt or combat humor is what has helped him and others cope in civilian life. O'Malley had a dear friend, a war veteran, who told O'Malley that his stories were the only thing that could make him laugh uncontrollably and never to stop writing. Unfortunately, O'Malley lost his dear friend to suicide.

From the tragic loss, O'Malley turned his pain into an outlet for other veterans as well as himself. He continues to write his dark war comedy and now has a production company and television streaming service called VET Tv for all veterans to enjoy.

He also organized the first Silkies Hike, a hike to acknowledge the 22 daily suicides among veterans.

Dos Arredondo, also a veteran, says finding his purpose as a father to his two sons helped him cope with his own depression. Arredondo is a Yuma local who, like many others, had a hard time transitioning back to civilian life after his life as a dedicated Marine.

Arredondo says he spent many days self-medicating and running from or trying to find something, all to fill the void of camaraderie. He is now a chaplain at Veterans of Foreign Wars Post 1763. He uses his personal experience to help others get through their own depression.

O'Malley and Arredondo both say that the best way to cope with depression is to get the help you need and lean on other veterans. There is no shame in asking for help and it isn't a sign of weakness.

Both veterans say they hope their stories help others to know that they are not alone and that there is clarity ahead.