The vaccine story is about to shift into a new phase. President Biden announced on Tuesday that by the end of May, the US will have a large enough supply to vaccinate every American. Which is to say, stories about limited doses and the need for new approvals of new vaccines are about to be a relic of the past.

Instead, the story looming on the horizon is about vaccine hesitancy and skepticism. How much of the population will actually get vaccinated when the opportunity presents itself to them? Has it been adequately conveyed how effective the vaccines are or has the press overemphasized the coronavirus variants? Do people understand how important it is to get their shot so the US can quickly move toward achieving herd immunity?

Focus on the positives

I reached out to Dr. Jonathan Reiner, a professor of medicine and surgery at George Washington University and a CNN medical analyst, to get his thoughts on all of this. “The media is going to have to focus on vaccine hesitancy in communities of color and also hesitancy in the GOP,” Reiner told me over email. “I think the media should start talking about how being vaccinated changes someone’s outlook and daily life (my wife and I are in a restaurant this weekend for the 1st time in a year). The CDC will soon have guidance about this. Talking about what one can do after being vaccinated (going out to eat, seeing family, going to the gym, traveling) will incentivize more people to get vaccinated. We should be hearing stories from vaccinated people in communities of color. Let’s hear their stories. Why did they chose to get vaccinated? How did it change their lives?”

The role Fox can play

Reiner’s point about vaccine hesitancy inside the GOP is a great one, and it is something that Jill Filipovic addressed in her CNN column on Tuesday. “Conservative networks like Fox could do some good here,” she wrote. “White Republicans, their core viewer base, are the most likely group in America to say that they don’t want or are hesitant to get the Covid-19 vaccine, with more than half of them saying they either won’t get it or are unsure. The networks, the former president and right-wing commentators could all team up to tell their followers: If we want life to return to normal, then we need to reach something close to herd immunity, and that means getting vaccinated. Instead, they’re whining about Dr. Seuss. They’re ginning up cheap outrage rather than trying to improve their viewers’ lives. And they’re making a lot of money while they do it…”

>> Suggestion for Fox: Show your hosts get vaccinated on live-TV! Why hasn’t this happened yet?

The comparisons between vaccines shouldn’t be the focus

I also reached out to Dr. Leana Wen, a visiting professor at GWU and a CNN medical analyst, to see if she had any advice for the press. She suggested that the focus should be on “how we have three safe and highly effective vaccines.” Wen added, “That’s the message — not comparing one vs another, but talking about how there are now three.”

Indeed, the current coverage about how the Moderna and Pfizer vaccines have higher efficacies might lead some people to hold off getting the Johnson & Johnson vaccine. But as Wen pointed out to me, if one were to get the Johnson & Johnson vaccine now, that doesn’t prevent that person from later getting the Pfizer or Moderna shot. “That’s getting lost [in the messaging],” Wen pointed out, saying she hasn’t “heard it communicated enough.” Neither have I…

…neither should the possibility of spread among vaccinated

Another discussion point that has received quite a bit of cable news coverage is whether those who are vaccinated can still spread the virus. “Some people, hearing that vaccinated people may still be able to spread the infection and should continue to wear masks and practice social distancing which I will definitely do even after being fully immunized, question whether it pays to get the vaccine. Absolutely, it pays,” NYT health columnist Jane E. Brody wrote.

“While there’s a chance that an immunized person might be able to infect others, existing evidence suggests the risk is very small,” added Brody, who said she “would have registered as a Covid vaccine skeptic” last fall. “Far more important is unimpeachable data that the vaccines are lifesaving. They nearly eliminate the risk of severe illness, hospitalization and death from the virus…” 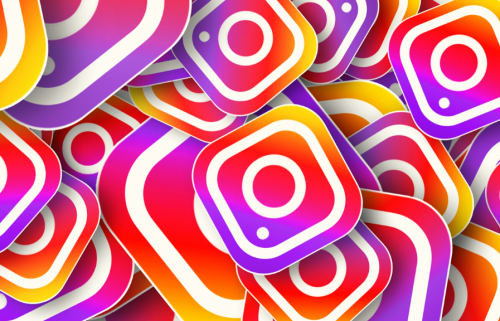 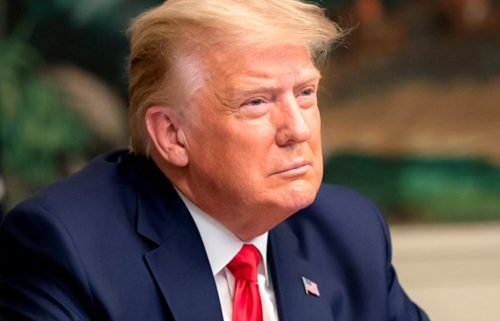 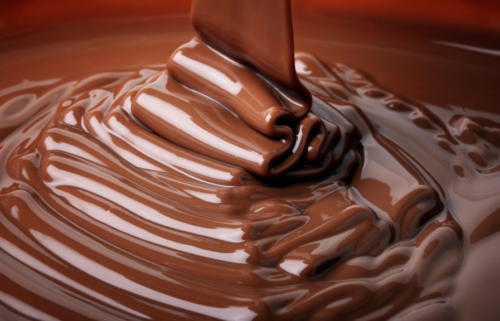 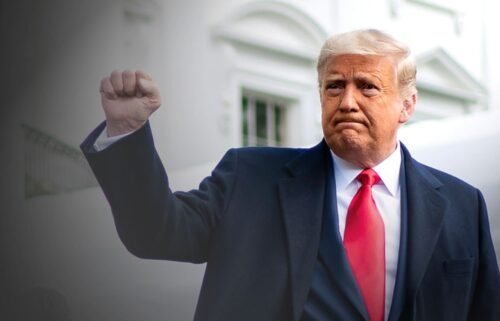