US retail sales increased last month as consumers continued to dish out on clothing, furniture and groceries despite rising cases of the Covid-19 Delta variant.

Sales beat economists’ expectations, increasing 0.7% in August from the month prior, the Census Bureau said Thursday. Economists surveyed by Refinitiv had forecast a 0.8% drop for the month.

It’s a promising sign about consumer appetite heading into the winter and pivotal holiday shopping stretch for retailers. But even though Thursday’s data were better than expected, the details of the report told a more nuanced story.

“The breakdown was far less positive, with the rise in online and grocery store spending, which contrasts with stagnant spending at bars and restaurants and suggests Delta fears are playing a key role,” said Michael Pearce, senior US economist at Capital Economics.

Sales at restaurants and bars were flat in August as the reopening was tempered by worries about rising Covid-19 cases and the more infectious Delta variant.

Car sales declined the most among the major categories last month, falling 3.6% and pulling the overall sales numbers down. Excluding cars and car parts, retail sales rose 1.8% in August.

The auto market has been in a weird spot since the pandemic started. While new car production stalled in the spring of 2020 because of lockdowns and a shortage of computer chips, demand for used cars surged, driving prices up. Even though sales slowed in August, they are expected to pick up again in the aftermath of Hurricane Ida, which is expected to fuel demand and prices for vehicles as drivers look to replace cars lost in the devastation.

Full steam ahead for holiday shopping

Worries about the pandemic notwithstanding, analysts expect American consumers to spend generously in the coming holiday season.

Shoppers “still have cash on hand. We have more jobs in the economy. Everything still looks pretty good for consumer spending, particularly in the near term,” said Gus Faucher, the chief economist at PNC Financial. “Consumers will be spending a lot.”

Retailers and logistics companies are preparing for the holiday rush by staffing up and racing to bring in extra inventory to stock shelves.

“We’re going to see strong demand through the rest of this year,” Walmart CEO Doug McMillon said at an investor conference last week. “I think customers, families want to celebrate Christmas. They want to have a Thanksgiving.”

Retail sales this holiday season will increase by up to 9% from last year, while e-commerce sales will grow by up to 15%, Deloitte said in a forecast released this week. The firm believes rising vaccination rates and elevated household savings rates will drive holiday sales.

“E-commerce sales will continue to grow as consumers demonstrate an ongoing and steady movement toward buying online across all categories,” said Daniel Bachman, Deloitte’s US economic forecaster, in a news release Tuesday.

Still, the Covid-19 Delta variant looms over the holiday stretch. Some chains have said that consumers pulled back on trips to stores beginning in late July when the Delta variant started surging and shifted their purchases online. 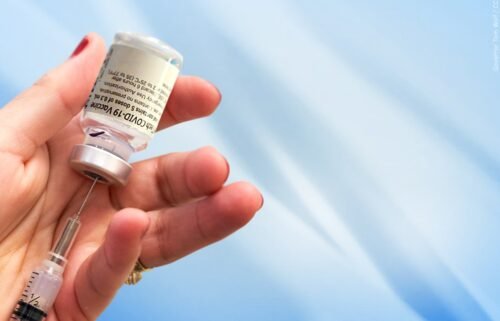 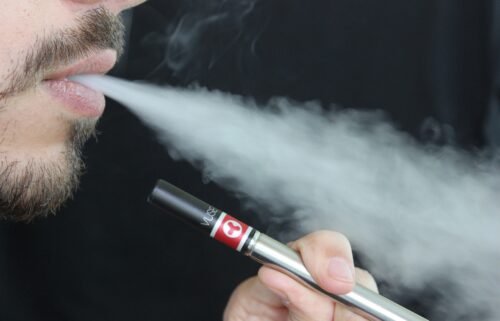