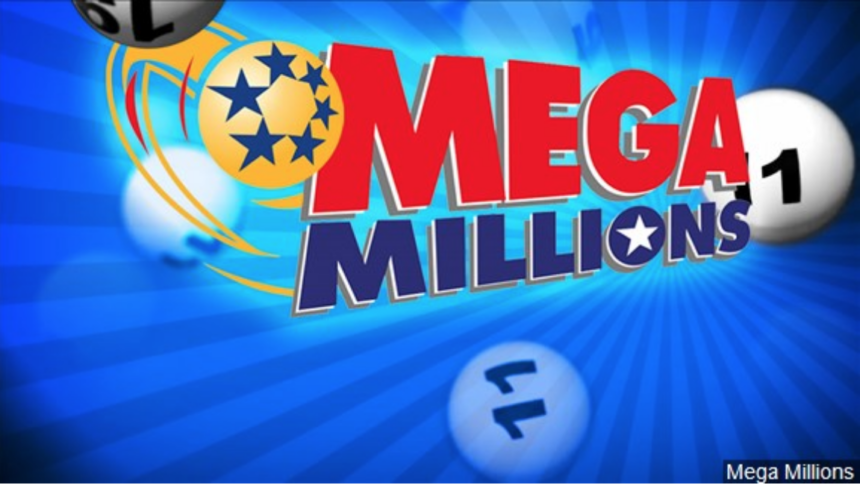 (KYMA, KECY, AP)- And the pot continues to grow…  players in Arizona and across the country will have another shot this week at one of the largest lottery jackpots.

On Friday night the Mega Millions game will offer the fifth-largest jackpot in U.S. history, after no tickets matched all the numbers in the latest drawing.

If you’re hoping to walk away with more than $1 billion you’ll also need to snag the Powerball jackpot. The big prize for Powerball is $550 million for Wednesday night’s drawing.

The jackpots promoted by lotteries refer to the winnings of those who opt for annuities paid out over 30 years — not the one-time lump sum option. Nearly all jackpot winners actually take the cash option, which would be an estimated $550.6 million for Friday’s Mega Millions drawing and $411.4 million for Powerball.

You always hear you can’t win if you don’t play, but the odds of winning Mega Millions are one in 302.5 million. There’s a slightly better chance of winning in Powerball, where the odds are one in 292.2 million.

Mega Millions is played in Arizona, 43 other states plus Washington, D.C., and the U.S. Virgin Islands. It costs $2 to play and the drawings happen on held Tuesdays and Fridays. The sales cutoff time in Texas is 9:45 p.m.