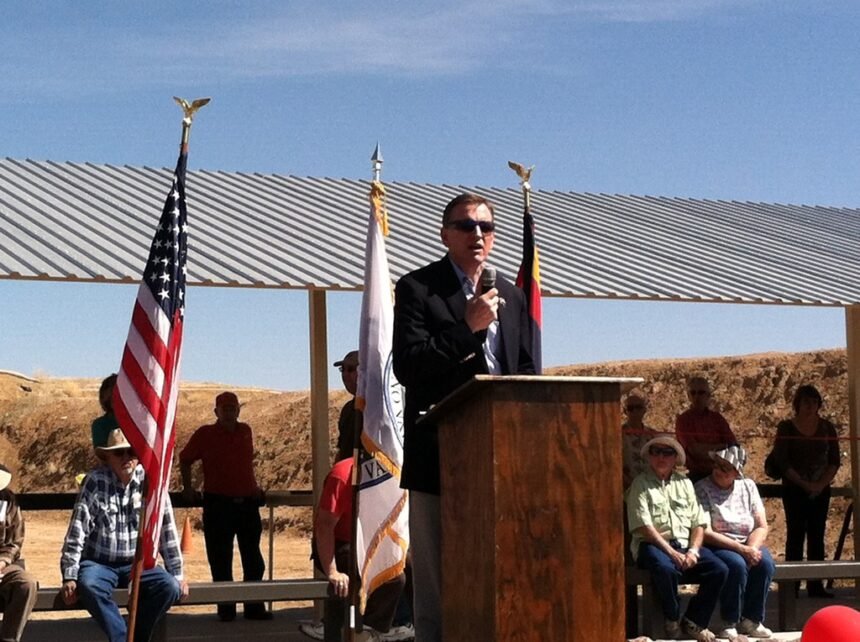 Representative Gosar was first elected in 2010 having no prior political experience.

Born and raised in Wyoming, Gosar says he's focused on solutions and accountability.

But some believe he's Arizona's most controversial member of congress.

His twitter activity has put him under the microscope several times, similar to President Donald Trump, who is endorsing Gosar again in this race.

Gosar is one of only three dentists in congress but may be the only congressman to have pulled a tooth on the House floor.

He says he has a history of bipartisan health care legislation, even though, like many Republicans, Gosar is strongly against Obamacare.

The former dentist owned his own practice for 25 years, and since 2010 says he's advocated for physician-owned hospitals.

Gosar says he is all for breaking monopolies in the health care system and opening up the door for competition.

“More choices for insurance, types of care, who do you want to see. Number two, hospitalizations. Changes in opportunities and rates. Rate changes in pharmaceuticals, because they’ll drop as well. Choices of hospitalization,” he said.

The Republican is looking to bring competition to the education system as well.

He says the country needs education reform that empowers parents with a say so in how funding is allocated.

Gosar told News 11, “Parents that are in impoverished areas with no choice, give them a choice to decide where those dollars go for their children. So have the money follow the child. That gives an open opportunity for competition. Once again, in schooling that allows parents to have that dictation of what they want their kids to see, how they want them to be educated, and accountability.”

As the country continues to figure out the health and financial effects of this pandemic, Gosar says he supports legal immigration.

The congressman also believes now is the time for reform of the guest worker program and optional practical training.

“Big industries have the platforms to abuse American workers by undermining them with foreign workers. What it also does is impune and destroy programs like social security and medicare because they’re not putting anything into it," Gosar said.

Gosar will be running against Anne Marie Ward in the Arizona primary for District 4 next Tuesday. 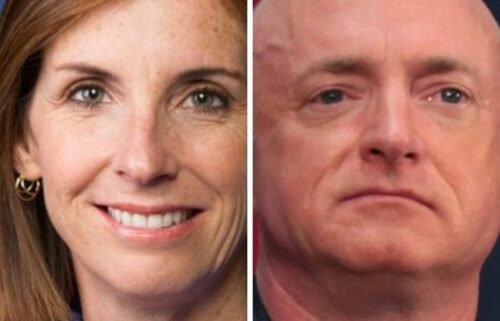 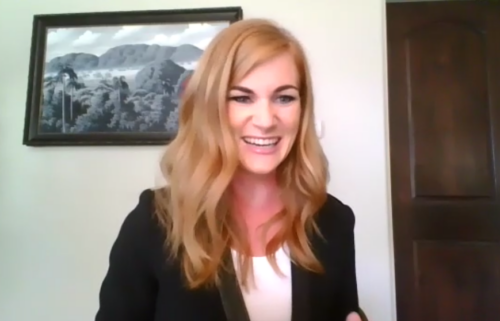