Price, first elected in 1986, and Doyle, first elected in 1994, both represent districts that President Joe Biden carried comfortably in 2020. But the retirement of long-serving lawmakers may reflect worries about Democrats holding onto the House next year. The party out of the White House traditionally suffers midterm loses after the election of a new president.

Democratic Rep. John Yarmuth, the powerful chairman of the House Budget Committee, announced last week that he would not seek reelection to his Kentucky seat next year.

“I believe the time has come to pass the torch to the next generation,” Doyle said in a statement.

He cited several reasons for the announcement, including the upcoming redistricting process. “This is a good transition time for a new Member to start in a newly drawn district,” he said, adding that he’s announcing his retirement now so that potential candidates have time to get in the race. “There are many people who might not consider running if they thought I was going to run, so I want to give them the time and opportunity to do so.”

Price, a longtime professor of political science who has written several books about Congress, lost reelection in 1994 before being reelected in 1996.

“In retiring from a job like the one I hold, one should not expect a complete sense of closure,” Price said in his statement, noting that he will be leaving behind two leadership posts as chair of the Transportation-Housing and Urban Development Appropriations Subcommittee and the House Democracy Partnership (HDP), a bipartisan group that works with legislatures overseas to improve governance.

“But as we tell our HDP partners in discussing the realization of democracy, most of what we do remains a work in progress,” Price said. “That is certainly evident now, as we strive to secure long overdue investments in our transportation and housing infrastructure, child care and early childhood education, and other pressing needs. Looming over it all is the frightful legacy of the last four years and urgent questions about the future of our constitutional democracy.”

“So while it is time for me to retire, it is no time to flag in our efforts to secure a ‘more perfect union’ and to protect and expand our democracy,” Price added.

So far this cycle, 22 members of the House — including 13 Democrats and 9 Republicans — have announced they’re not running for reelection in 2022.

Ethan Cohen contributed to this story. 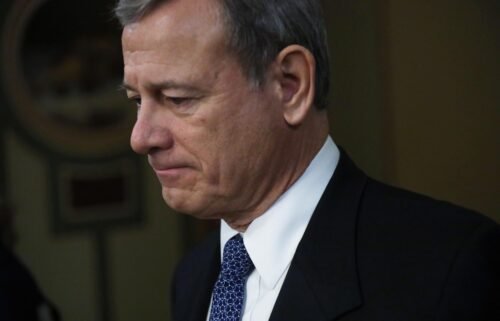 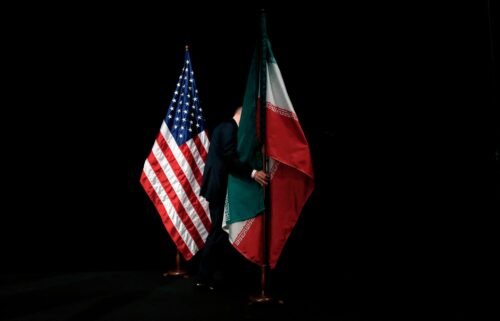 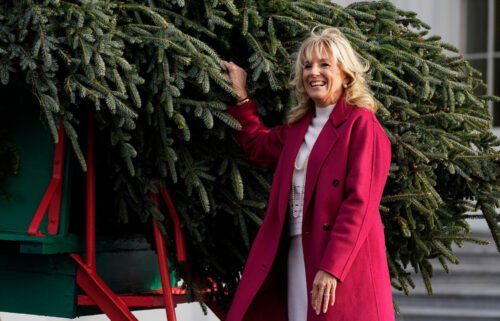 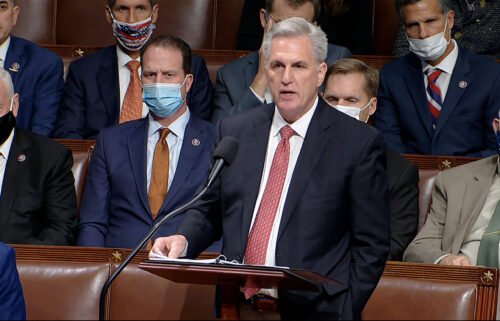