Americans could hear for the first time Tuesday why intelligence and operations failed dramatically on January 6 from the very people whose choices contributed to the crisis — information that will likely help shape the search for new leaders and possibly a new security management structure on Capitol Hill.

The Senate Homeland Security and Government Affairs and Senate Rules committees are holding an open hearing during which they will likely grill former US Capitol Police Chief Steven Sund, former House Sergeant at Arms Paul Irving, former Senate Sergeant at Arms Michael Stenger, and acting Metropolitan Police Chief Robert Contee about how such a catastrophic failure occurred, and how to prevent it in the future.

Contee has already spoken before lawmakers in a closed-door hearing, but the testimonies of Irving, Stenger, and Sund could be monumental. All three played critical roles in deciding how to prepare for the rally on January 6, and yet, Americans have heard hardly anything from any of them.

Sund has spoken sporadically. His loudest statement to date arrived in a letter he sent to congressional leadership detailing the decision-making process leading up to January 6 and his response once the rally turned violent.

Neither Irving nor Stenger have spoken publicly about the insurrection.

In his letter, Sund shifted significant blame to some of those he will testify with Tuesday.

“The entire intelligence community seems to have missed this,” he wrote.

According to Sund’s letter, he asked Irving and Stenger, who together with the Capitol Architect form the board that oversees the police department, to request the National Guard before the event.

Irving said he “was concerned about the ‘optics’ and didn’t feel the intelligence supported it,” Sund wrote. The sergeant for the Senate, Stenger, suggested asking the Guard to be ready in case Sund needed them.

A congressional source says that Contee, Irving and Stenger will all likely appear virtually. Sund is expected to testify in person.

Thursday, acting USCP Chief Yogananda Pittman is scheduled to testify in an open hearing in front of the House Appropriations Committee. That will also mark the first time Pittman takes questions publicly. She previously appeared in a closed-door hearing in which she apologized to lawmakers.

Her new testimony comes as officials are starting the search for a new USCP chief.

A congressional source told CNN that Congress is moving forward with hiring an outside entity to begin the search.

Several other committees working together have already received briefings and documents from intelligence agencies as part of the numerous probes.

The source said so far the documents have mostly been finished intelligence products that the committee could already access. 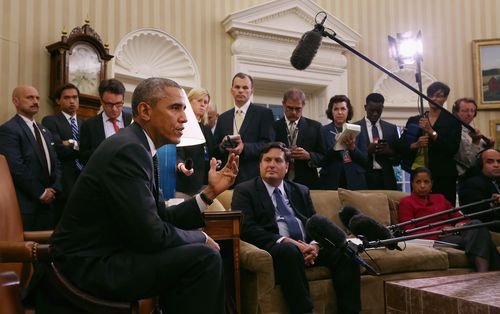 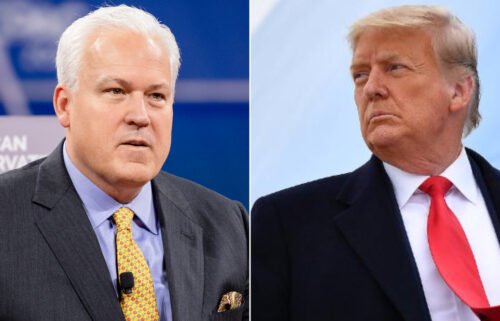