Twitter CEO Parag Agrawal will be deposed on Monday as part of the company’s ongoing lawsuit to force Elon Musk to complete his $44 billion acquisition of the social media company.

According to a court filing, lawyers for Musk are set to question Agrawal at 9 a.m. PT. Musk himself is set to be deposed by Twitter’s lawyers on Monday and Tuesday, according to an earlier court filing.

The testimony comes as both sides barrel toward a high-profile trial set for mid-October.

Musk has sought to extricate himself from the merger agreement, first by claiming that Twitter’s spam account problem is far greater than it has let on, and later by citing allegations of longstanding unaddressed security vulnerabilities disclosed by the company’s former head of security.

Those allegations, which were also submitted to the US government under a whistleblower process, were first reported by CNN and The Washington Post last month.

Monday’s deposition could force Agrawal to answer questions linked to the whistleblower allegations by Peiter “Mudge” Zatko, who led Twitter’s security team from November 2020 until he was fired this January.

Twitter has previously said that Zatko’s allegations paint a “false narrative” of the company and that Musk’s claims are “factually inaccurate, legally insufficient and commercially irrelevant.”

Earlier this month, leading members of the Senate Judiciary Committee sent Agrawal a letter seeking similar information, and requested responses by Sept. 26, but it is not clear whether Twitter has responded to the letter. The committee did not immediately respond to a request for comment. 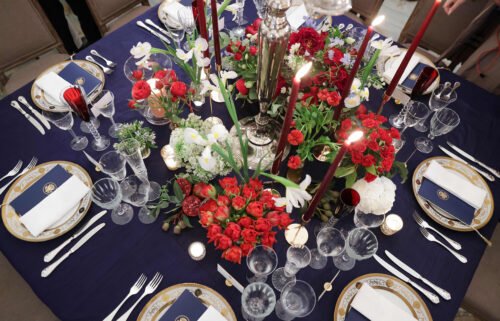 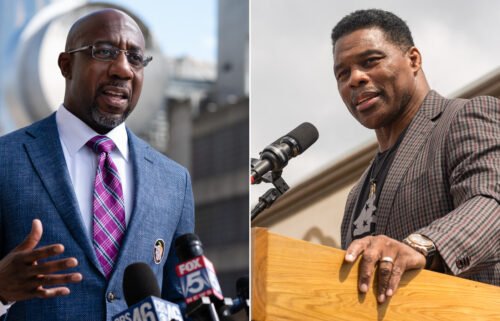 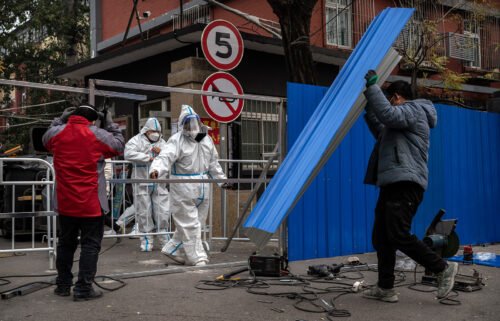