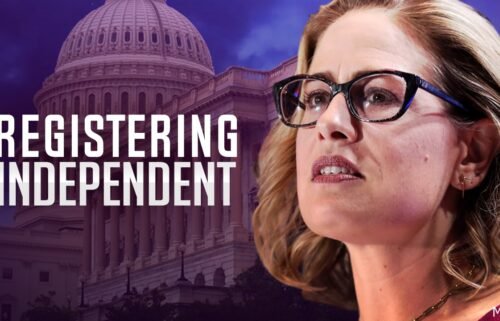 Oct. 1, 2022 (CTV Network) — After supporting shelter operations in Atlantic Canada for the first week following Fiona, the Canadian Red Cross is shifting its efforts to a new task: helping the provinces distribute emergency funds. “A lot of our focus this weekend has been shifting to our next phase which is helping the provincial governments, especially the ones of Nova Scotia, Newfoundland and Labrador and Prince Edward Island, in the distribution of emergency funding to people,” Dan Bedell, Canadian Red Cross communications director for Atlantic Canada, said in an interview with CTV News Channel on Saturday. Fiona touched down in Atlantic Canada as a powerful post-tropical storm on Sept. 24, killing three people, leaving hundreds of thousands without power and destroying homes. The storm is expected to cost between $300 and $700 million in insurance claims, according to financial services company DBRS Morningstar. Already this weekend, the Canadian Red Cross has registered 40,000 people across Atlantic Canada for government aid in what Bedell describes as a “mammoth operation.” In the wake of the storm, the province of Nova Scotia has announced more than $40 million in assistance to help residents and organizations cope with the costs of hurricane recovery, while Newfoundland and Labrador has earmarked $30 million. Prince Edward Island has also provided $5 million to non-profit and charity organizations assisting residents in need. Bedell said the amount of funding affected residents qualify for will vary from province to province, but Canadian Red Cross personnel are available to answer any questions and help residents register for assistance. “If you’ve been impacted, you may benefit, you may qualify for one of those government programs,” Bedell said. Residents affected by Fiona can call the Canadian Red Cross at 1-800-863-6528 between 8 a.m. and 8 p.m. EDT, or go to redcross.ca/hurricanefiona to register for emergency funds. A separate fundraising effort by the Canadian Red Cross, the Hurricane Fiona in Canada Appeal, has so far garnered more than $10 million donations that will be used to help people in Atlantic Canada with long-term recovery. The federal government will match donations made to this appeal up to Oct. 23, 2022. “Many people are going to be recovering from this for days, weeks, months, perhaps even years. They’re going to need our help,” Bedell said. “That’s where those funds tend to be directed. We may distribute some of that as early on as we can, but we know we need to be there for the long haul for people.”