Civilian casualties in Afghanistan reached record levels in the first half of 2021, the United Nations warned Monday, noting that deaths and injuries spiked markedly from May when the United States and its allies began withdrawing troops from the country.

Some 5,183 casualties were recorded in the first six months of the year — a 47% increase from 2020 — the United Nations Assistance Mission in Afghanistan (UNAMA) found in a report.

The number of deaths and injuries recorded during May and June alone was 2,392, almost as high as the total for the preceding four months, when 2,791 casualties were recorded.

UNAMA said 2021 would be the deadliest year for Afghan civilians since its records began unless urgent action was taken to tackle violence in the country.

The report added that it was “sickening” that almost half of all casualties had been women and children, who have been killed and injured in record numbers this year. Some 32% of casualties were children, while 14% were women — with a combined total of 687 dead and 1,722 injured.

The UNAMA report noted that for the first time, no casualties were attributed to international military action but rather that fighting had “taken on a distinctly Afghan fighting Afghan character.”

“I implore the Taliban and Afghan leaders to take heed of the conflict’s grim and chilling trajectory and its devastating impact on civilians,” Deborah Lyons, the UN Secretary-General’s Special Representative for Afghanistan, said in a press release. She added that “unprecedented numbers of Afghan civilians will perish and be maimed this year if the increasing violence is not stemmed.”

A spokesman for the Afghan Security and Defense Forces rejected the report’s findings regarding civilians casualties in a press conference on Monday, according to state owned TV channel RTA. Taliban spokesman Zabihullah Mujahid also rejected the UNAMA report in a statement on Monday.

The US military withdrawal began at the end of April, with President Joe Biden saying it was “time to end the forever war.”

Violence has surged across the country in recent months after the Taliban launched a sweeping assault just days after US forces began pulling out after nearly 20 years in Afghanistan.

According to the Long War Journal, which tracks territorial control in Afghanistan, by mid-July the Taliban had more than tripled the number of districts it controls (from 73 to 221) since mid-April.

The US has responded by ramping up American airstrikes in support of Afghan forces in recent days, and a top US general said that would continue.

The US military carried out two strikes against Taliban targets on Thursday in support of Afghan forces in Kandahar province, multiple IS defense officials said. Three of the last four strikes by the US targeted captured equipment, one defense official said, including equipment transferred to Afghan forces that the Taliban then captured as it advanced throughout the country.

“The United States has increased air strikes in the support of Afghan forces over the last several days, and we are prepared to continue this heightened level of support in the coming weeks if the Taliban continue their attacks,” Gen. Kenneth McKenzie, head of US Central Command, told reporters in Kabul on Sunday. 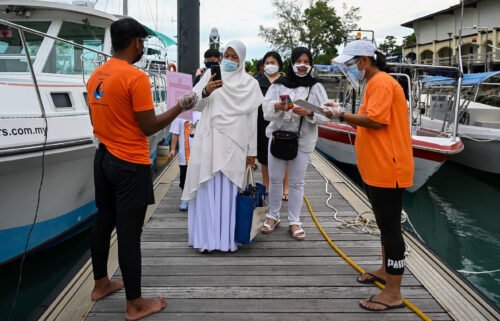 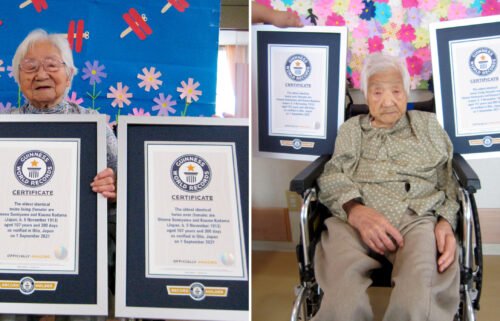 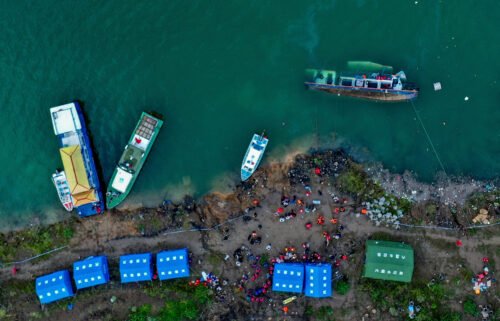