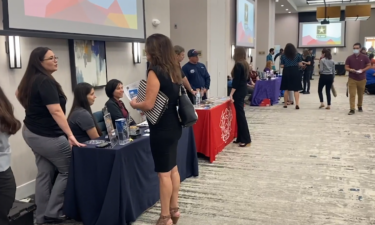 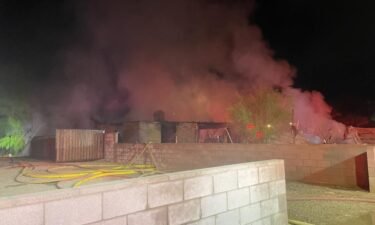 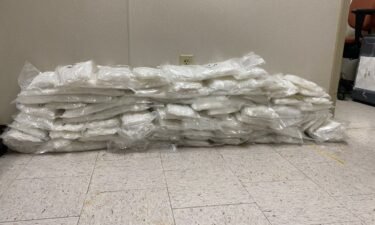 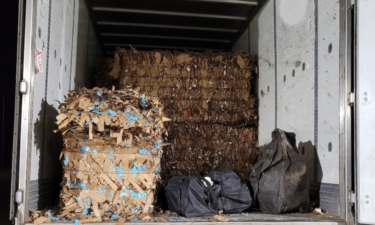 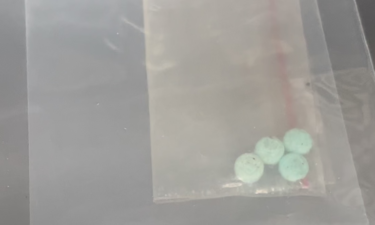 Justice of the Peace Juan Manuel Guerrero is one of the candidates who agreed to a clean campaign as he seeks re-election as a judge for the city of San Luis.

For what he'll tackle should he win his re-election campaign, Guerrero says, "Drug abuse and domestic violence. There's a number of infinite necessities that the court has approached the community and make itself more accessible. So, that's what we'll continue to do."

Nydia Mendenhall is another candidate who is campaigning to be a council member for the city of San Luis.

For her first time running for city council, she spoke about what she'll bring to San Luis saying, "I would like to work for the people. I would like to make meetings in specific areas and listen to the people."

Areas like sports and recreational activities, and helping out the senior centers are Mendenhall's focus should she win a seat on the city council.

At least eight additional candidates are also a part of the clean campaign pact as they believe it will be a big step forward in bringing a positive and necessary change to San Luis.