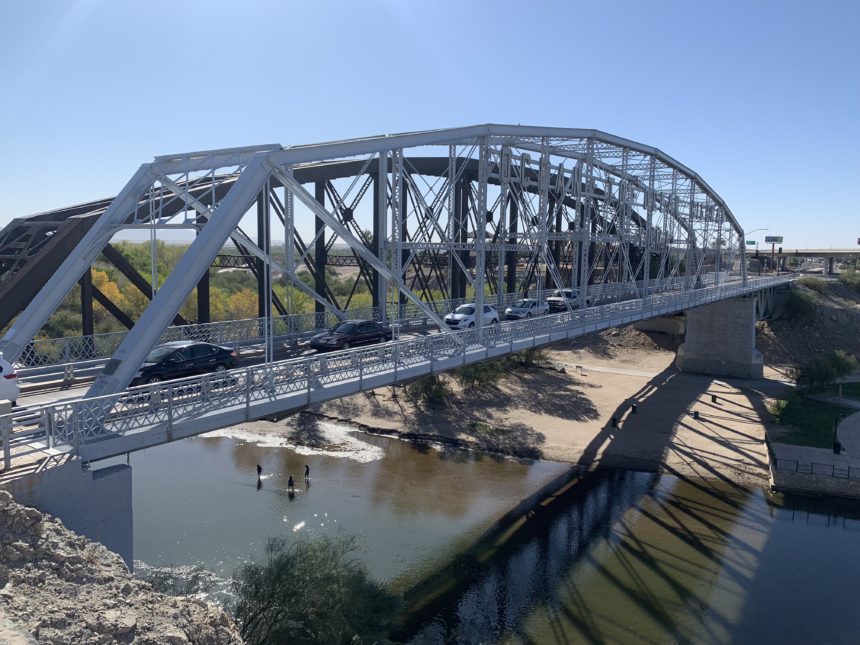 According to alarm.org, ranking 6th, the city of Somerton while San Luis, Ariz., ranked as 8th.

This based on population size and crime rate.

Both cities have a large number of Hispanic residents and no rural communities.

Alarm.org, reports the safest cities are reviewed with the most recent FBI Uniform Crime Report statistics.