To Democrats last year, he was the ultimate boogeyman: Louis DeJoy, the man they believed mounted a brazen campaign to slow down the mail and thwart Joe Biden’s presidential hopes.

But Biden is now President — and times have changed.

Changes made to the Postal Service under DeJoy, the US postmaster general and major donor to former President Donald Trump, sparked outrage last year when critics blamed him for the slowdown of mail delivery ahead of the critical November election. Democrats linked DeJoy to Trump’s anti-mail-in voting rhetoric and accused him of attempting to sabotage the Postal Service just as Biden was relying on mailed ballots to deliver him the White House.

But now, Democrats are at odds over how to handle DeJoy — who can only be dismissed by the USPS Board of Governors — with Biden himself yet to weigh in on DeJoy’s future even as it’s dividing his party on Capitol Hill.

Wednesday, DeJoy told the House Oversight Committee he’s not planning to resign. Asked by Tennessee Democrat Rep. Jim Cooper how long he plans to stay, DeJoy said: “A long time, get used to me.”

Cooper noted that the Board of Governors makes that decision, leading DeJoy to respond: “Well it could be determined by me, I could resign, I could get tired of it, I have other things I can do.”

DeJoy was in the hot seat in front of the Oversight Committee, a panel where Democrats grilled him last summer and demanded his immediate ouster amid the tense final weeks of the presidential campaign. But this time, Democrats are not speaking with one clear voice, with some pushing for a brand new slate of governors who could immediately fire DeJoy, while others are taking a more moderate approach, hoping they can instead work with the controversial USPS leader and cut a deal on a long-awaited bill to overhaul the postal service.

In the latter camp is House Oversight Chairwoman Carolyn Maloney, a New York Democrat who is working behind the scenes with DeJoy on a potential reform bill that has eluded Congress for more than 14 years, according to multiple Democratic sources. Her goal: Secure backing from DeJoy and win over Republicans whose support they’ll eventually need in the Senate to push the bill into law.

But taking that tack has caused unease among Democrats who don’t trust DeJoy and worry that keeping him in the slot will solidify his standing and give him a fresh chance to restore his reputation.

“I think he needs to be replaced,” said Rep. Gerry Connolly, a Virginian who chairs a key House subcommittee with oversight of the post office. “I think there is a growing sentiment that we need to just start with a clean slate.”

A number of Democratic representatives agree with Connolly. In a letter last month, Democratic Rep. Bill Pascrell of New Jersey wrote a letter calling on Biden to fire the entire USPS Board of Governors in an effort to eventually replace DeJoy.

“Through the devastating arson of the Trump regime, the USPS Board of Governors sat silent. Their dereliction cannot now be forgotten,” Pascrell wrote.

Last week, Massachusetts Rep. Ayanna Pressley wrote to Biden and slammed DeJoy for his “failed leadership,” accusing him of sabotaging the agency through changes that slowed down mail delivery and the board of being complicit.

In a statement to CNN, Maloney said she’s been “consistent” that DeJoy “already would have been removed from his position” if he were a CEO of a private company. And she said that her panel is investigating his actions, “which clearly harmed mail delivery operations.”

But she emphasized the focus now is getting a postal overhaul bill finalized and signed into law.

“The Committee will not be delayed or deterred from passing significant reforms to help the long-term financial sustainability of the Postal Service — a goal the American people overwhelmingly support,” Maloney said. “Our members have expressed their own views, just as I have expressed mine, and now it is up to the President and the Senate to begin filling the vacant seats on the board.”

There are four vacancies on the board, and Democrats such as Maloney could be satisfied with Biden moving to just fill those slots alone. But taking that moderate course of action may not guarantee that DeJoy will be pushed out.

A major focus at Wednesday’s hearing will be DeJoy’s long-term focus for the USPS, yet the postmaster general has yet to release his forthcoming 10-year-plan for the service. One source familiar with the plan told CNN that changing first class mail delivery is under consideration — a move that experts say could further slow down mail.

In the middle is Biden, who has yet to publicly tip his hand on his feelings about the postmaster general.

“President Biden has made clear his feelings on the current leadership of the Postal Service and the challenges it faces, and his team is working as quickly as possible to fill board vacancies so the USPS can effectively fulfil its vital mission for the country, and live up to the commitments made to its workers,” White House spokesperson Michael Gwin told CNN.

Even in private, the administration hasn’t said much else. In meetings with lawmakers, administration staffers have sought to assure Democrats calling to overhaul USPS leadership that filling board vacancies will be prioritized, but made no promises beyond that.

This story has been updated with comment from DeJoy. 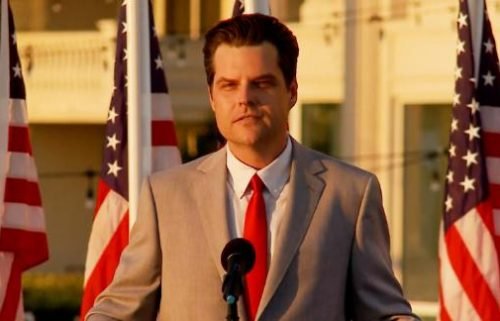 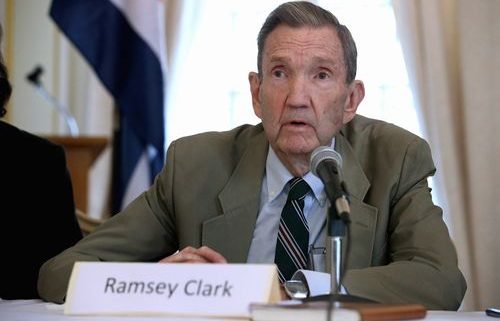