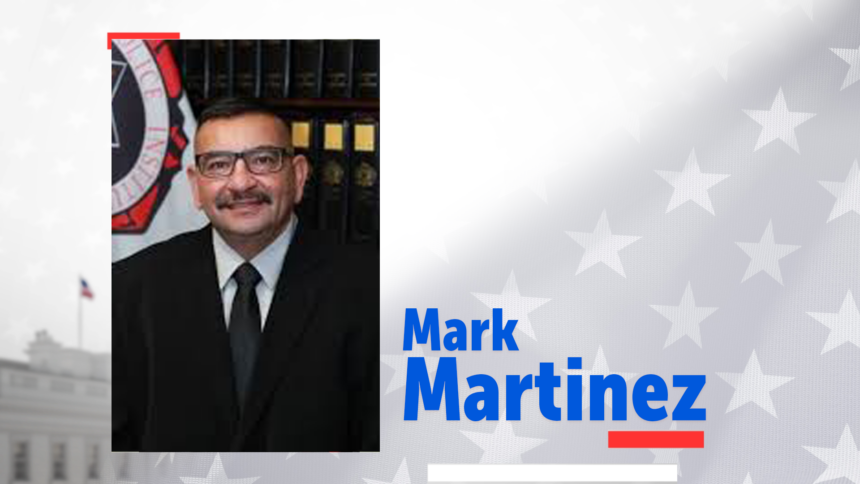 "My dream has always been to serve my community, to give back to the community that has been so good to me, to make change, to make a difference in Yuma County." 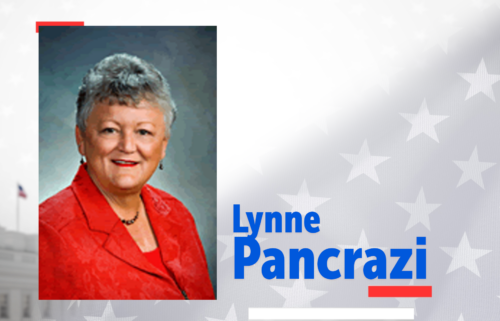 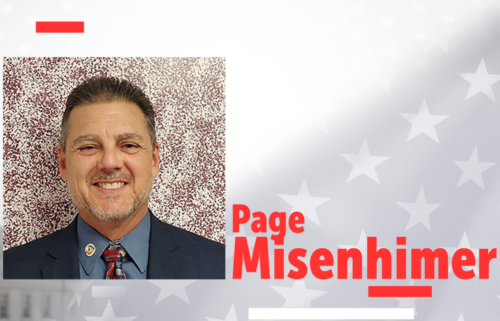