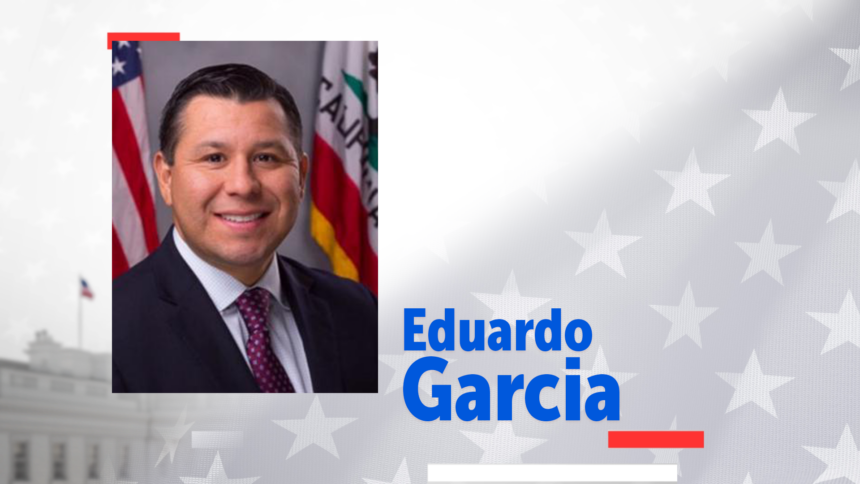 "The investments going into this wall really could be better spent on stimulating economic growth in rural areas like imperial County who need economic growth.” 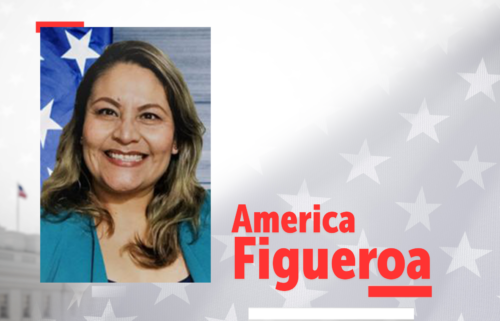