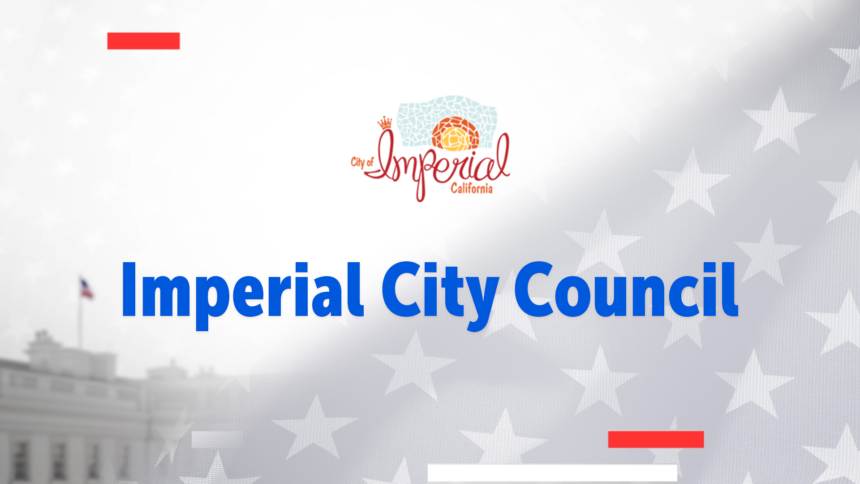 Members of the Imperial Council serve four-year terms. Elections are staggered and occur every two-years.

Council members chose the mayor and mayor pro tem from among their ranks. The mayor and pro tem serve for one-year.

Two seats are available in the November 3 General Election 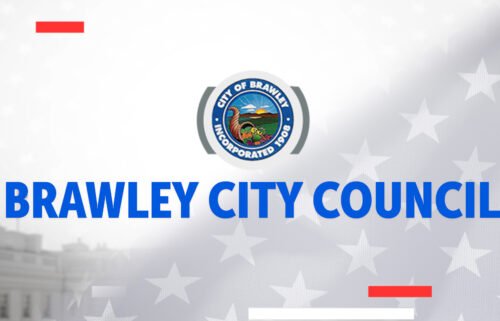 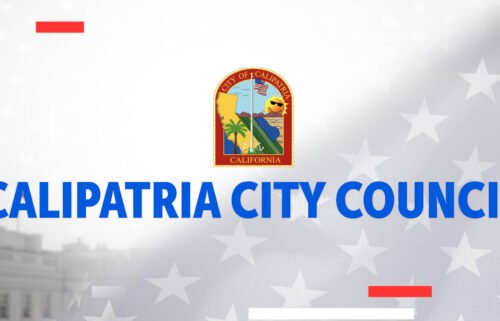 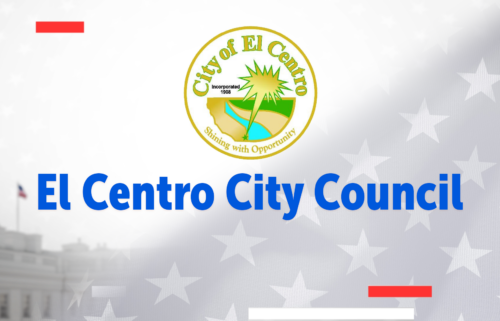