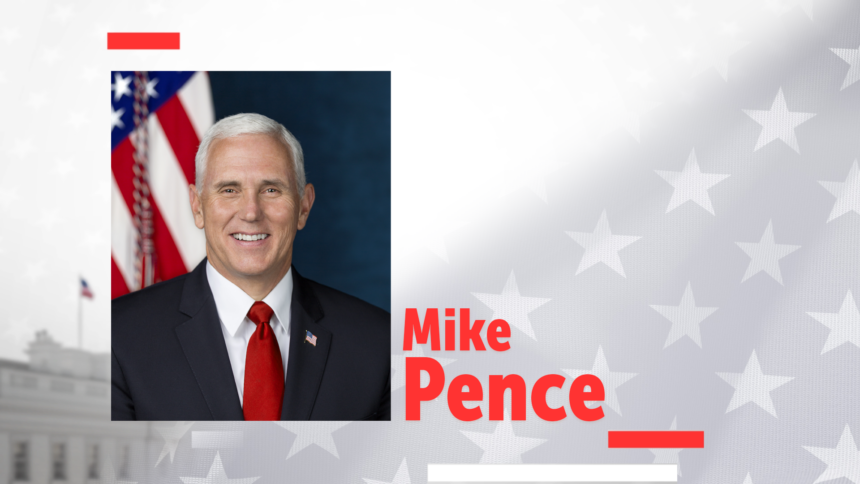 "I'm a Christian, a conservative, and a Republican, in that order."

Occupation: Vice President of the United States of America 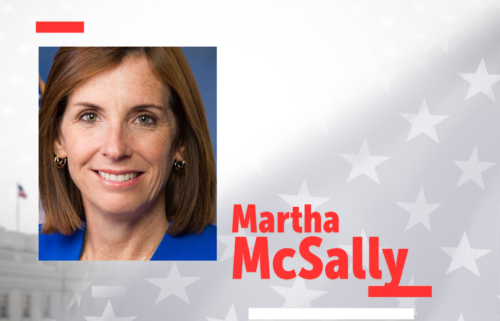