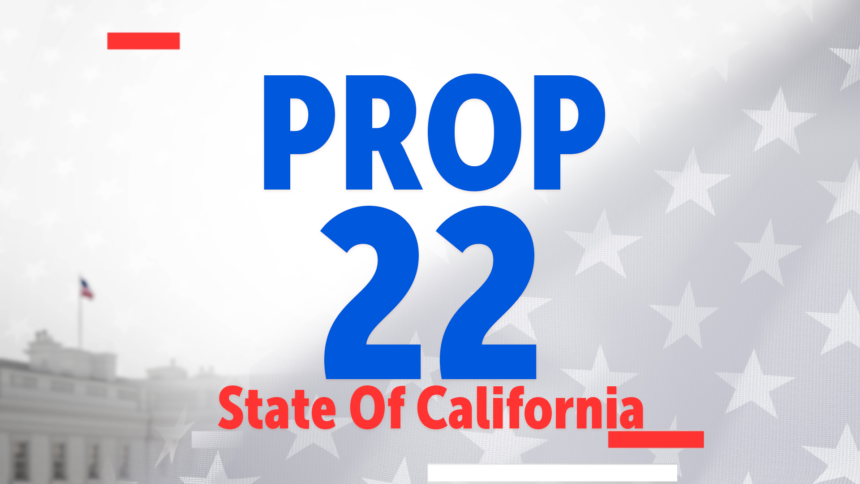 The ballot initiative would define app-based drivers as workers who (a) provide delivery services on an on-demand basis through a business’s online-enabled application or platform or (b) use a personal vehicle to provide prearranged transportation services for compensation via a business’s online-enabled application or platform.

"Why not just treat drivers as employees? Some of our critics argue that doing so would make drivers’ problems vanish overnight. It may seem like a reasonable assumption, but it’s one that I think ignores a stark reality: Uber would only have full-time jobs for a small fraction of our current drivers and only be able to operate in many fewer cities than today. Rides would be more expensive, which would significantly reduce the number of rides people could take and, in turn, the number of drivers needed to provide those trips. Uber would not be as widely available to riders, and drivers would lose the flexibility they have today if they became employees."

"App-based driving is under threat. That’s why we need this ballot measure to pass, to end the uncertainty and make sure people maintain the ability to earn money on their terms, when their schedules allow, even after this pandemic has passed."

"If rideshare and delivery drivers are forced to be classified as employees with set shifts, it could significantly limit the availability and affordability of these on-demand services that benefit consumers, small businesses and our economy. In addition, current law for independent contractors denies companies the ability to provide many workplace protections, such as guaranteed hourly earnings and benefits. State law also makes it difficult for rideshare and delivery service companies to implement many customer and public safety protections."

"These billion-dollar corporations still refuse to offer their workers what every other employee in California is entitled to: earning the minimum wage for all hours worked, social security, normal reimbursements for their costs, overtime pay, and the right to organize."

"This measure is another brazen attempt by some of the richest corporations in California to avoid playing by the same rules as all other law-abiding companies in our state. ... These CEOs spin this ballot measure as a benefit to workers, but their corporate Hail Mary falls short. It steals protections and pay their employees are entitled to under current law."

"These companies have lost in the legislative process, they’ve lost in court. Now this is a last-ditch but well-funded effort to permanently take control of all terms and conditions of employment of their workers. If it’s successful, corporations in any industry would know that with enough cash and enough spin, you can buy your way to deregulation."