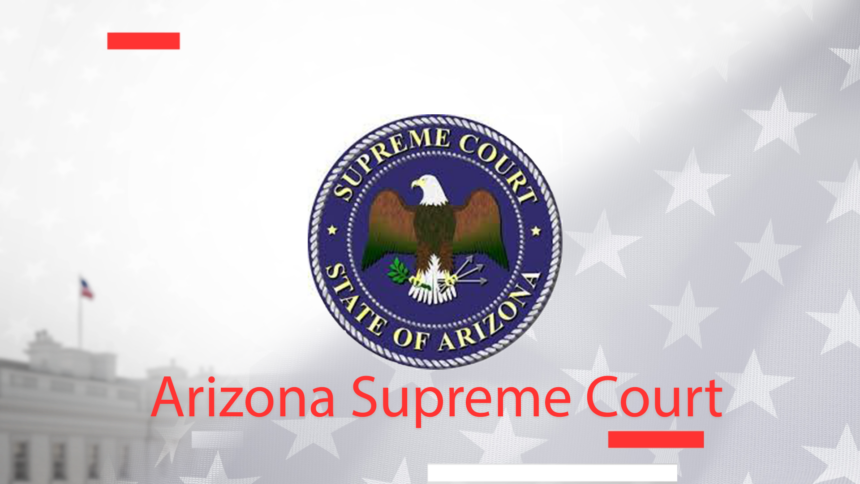 The Supreme Court’s primary judicial duties are to review appeals and to provide rules of procedure for all the courts in Arizona. It is the highest court in the state of Arizona and is often called the court of last resort.

The Arizona Supreme Court is made up of seven justices. They serve 6-year terms. Terms are staggered. Members of the court select one judge to serve as Chief Justice for a period of 5-years.

3 Seats up for retention 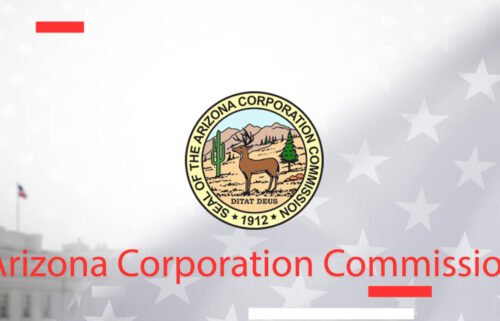