WELLTON, Ariz., (KYMA, KECY) - Antelope Union High School is one of our area's longest running institutions, with the backing of a strong community and rich tradition.

The Ram's athletic program has both thrived and survived over the years, producing it fair share of heroes.

One of them was Chris Pelfrey.

“That kid was going to be special. He is one of those special ones that you can tell from an early age that not just athletically but personality wise, he's very outgoing and driven.”

Even as Pelfrey set foot on the Antelope campus as a freshman, his drive to succeed was evident.

During his 4 years as a Ram, he pushed himself to the limit as a multi-sport student athlete; especially in football, baseball and wrestling.

Pelfrey's determination was above and beyond his various athletic roles.

His focus was taking his gifts and talents to better all those around him, both on and off the field.

But, less than a year after his graduation, while taking on the role as an assistant coach to the Rams varsity baseball team, tragedy would strike on March 11th, as Pelfrey died in a car accident in Maricopa County.

The other passengers in the car that were with Pelfrey all suffered various injuries.

One of them is shortstop Xavier Carrillo.

“It was hard. Seeing my own friend, just like, I mean, the fact that I know he was hurting, and I, myself, like, I couldn't help him out. And it just, it was just rough.”

The day after the tragedy, the Rams baseball team was scheduled to start their regular season.

That all changed when the team met that day and decided to not play the season opener and hold a special 4 hour practice in Chris's honor.

After that fateful practice, the Rams quickly chose to carry on the competitive spirit of their fallen former teammate and coach; playing the rest of the season for Chris.

For the next month and a half, the Rams carried their resolve for Chris with every throw, every catch, and every hit, in practice and in every game.

Despite just falling short of a playoff birth, the Rams found victory in playing for Chris.

“That's the legacy that I would want them to have is just to be remembered as that team that that worked hard through tragedy and in, you know, just basically gave everything they had.” 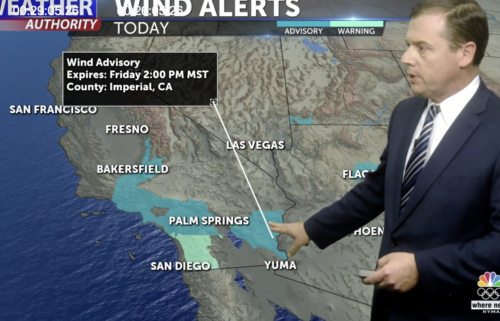