12 News reported President Joe Biden’s promise to improve the immigration policy has started a surge in migrants in Arizona.

Last Friday, U.S. Customs and Border Protection (CBP) told News 11's Crystal Jimenez it continues to see an increase in apprehensions recently. Many of which are said to include children and pregnant women. Agents say once undocumented immigrants are apprehended, they must release them in the next 72 hours.

However, Nicholls tells 12 News this decision is now putting Yuma County in a difficult spot. Nicholls said, "We’ve had over 1,000 people come through the border patrol and be released into Yuma over this last month. It’s a big concern. We don’t want to continue in the way we are because it’s unsustainable.”

Nicholls adds that it's been difficult since Yuma doesn't have a shelter in place for migrants nor has the power to build one. For this reason, non-profits have been helping migrants bussed to Tucson.

The Biden administration has ordered FEMA to help with the surge of migrant kids at the border.

Still, Nicholls tells 12 News this is a "federal issue," reinstating it needs a "federal solution, not a Yuma solution." 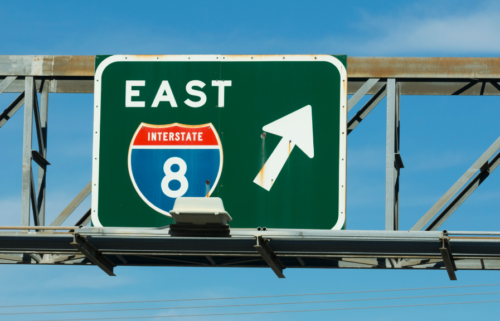 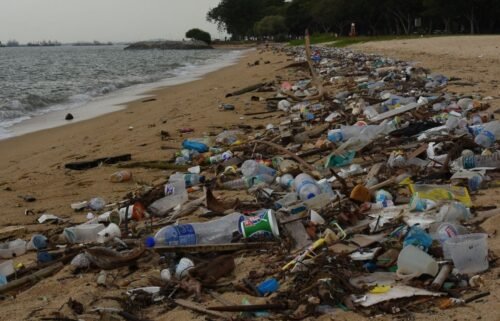 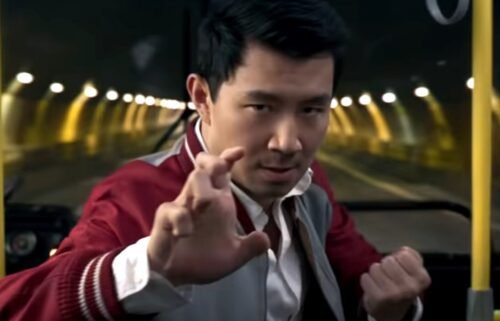