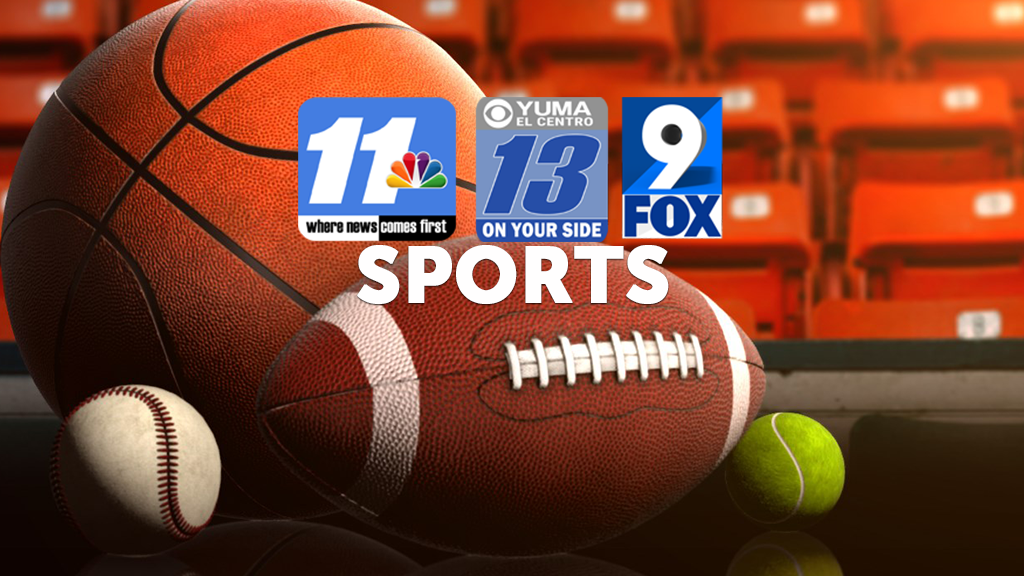 BOTTOM LINE: No. 22 Oregon presents a tough challenge for Arizona State. Arizona State has played a ranked team only once this season and lost. Oregon is coming off a 79-73 win at Utah in its most recent game.

SAVVY VETERANS: Senior leadership could play a big role in the outcome of this game. Chris Duarte, Eugene Omoruyi, Eric Williams Jr., LJ Figueroa and Amauri Hardy have combined to account for 81 percent of Oregon’s scoring this season. For Arizona State, Josh Christopher, Alonzo Verge Jr., Remy Martin and Holland Woods have combined to account for 66 percent of all Arizona State scoring, including 84 percent of the team’s points over its last five games.

CLAMPING DOWN: The Sun Devils have given up just 72 points per game to Pac-12 opponents so far, an improvement from the 79 per game they allowed over six non-conference games.JUMPING FOR JOSH: Christopher has connected on 22.2 percent of the 36 3-pointers he’s attempted and has made 4 of 21 over his last five games. He’s also made 86.8 percent of his foul shots this season.

WINNING WHEN: Oregon is a perfect 8-0 when the team records seven or more steals. The Ducks are 1-2 when they steal the ball fewer than seven times.

STREAK SCORING: Oregon has won its last six home games, scoring an average of 77.5 points while giving up 58.

DID YOU KNOW: Oregon is ranked second among Pac-12 teams with an average of 77.1 points per game.

This was generated by Automated Insights, http://www.automatedinsights.com/ap, using data from STATS LLC, https://www.stats.com 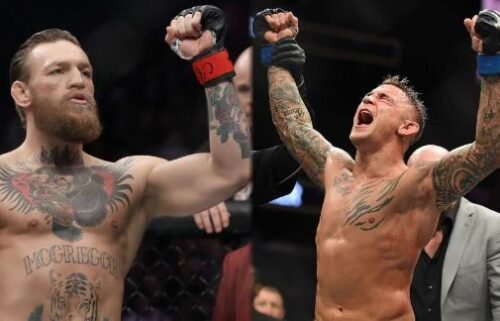