On the first Father’s Day since DMX died after a heart attack, his fiancée posted a heartwarming video of the late rapper and their son singing together.

“SCREAMING HAPPY FATHERS DAY ALL THE WAY TO THE HEAVENS ABOVE,” Desiree Lindstrom wrote on Instagram.

The video shows DMX and their son, Exodus Simmons, singing the ABCs song.

“Earl you were such an amazing, protective, loving, inspiring, hands on, incredible father,” Lindstrom added. “Thanking God and you for all these memories of you being a wonderful father! I love and miss you so much… I know in my heart you are our guardian angel.”

Lindstrom also monitors their son’s Instagram account, which posted a Father’s Day tribute to DMX that read, “Happy Father’s Day Daddy! I love and miss you so much… I know your here with me in spirit.. My guardian angel.”

DMX died at age 50 in April after spending several days in the hospital following a heart attack at his home in New York. He had 15 children.

He began rapping in the early 1990s and released his debut album, “It’s Dark and Hell is Hot,” in 1998. But his professional achievements were often overshadowed by his issues with substance abuse and run-ins with the law. 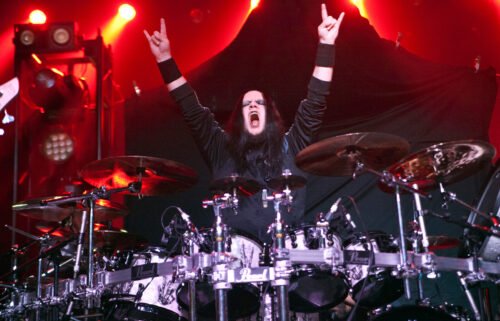 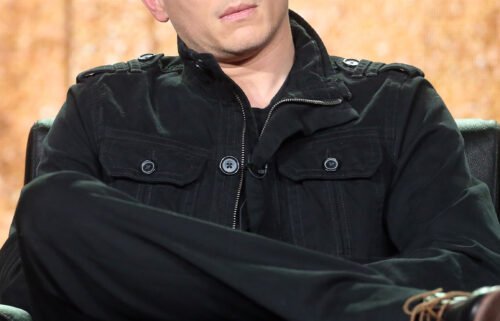 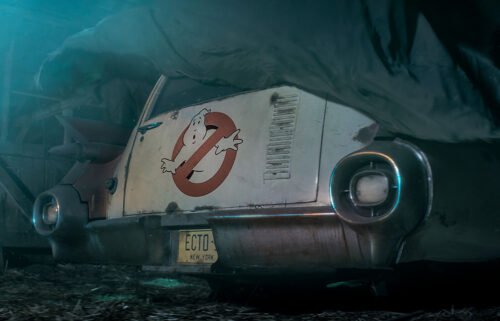 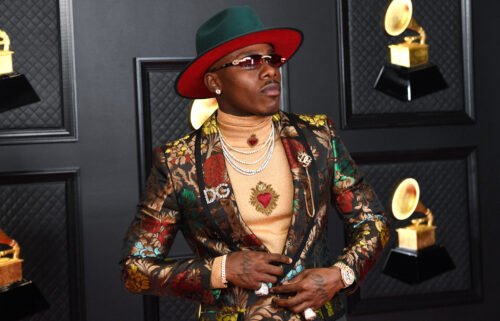