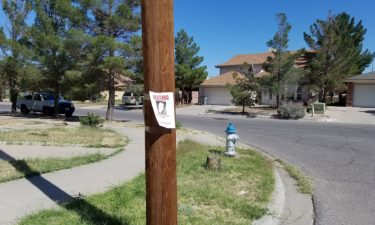 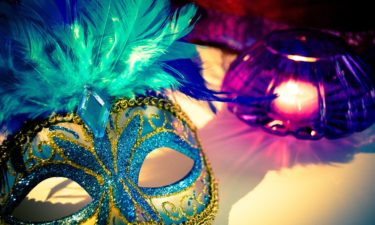 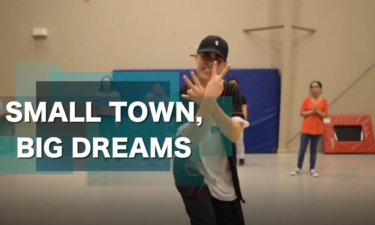 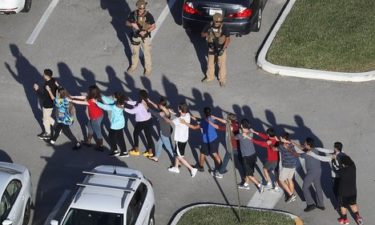 For nearly four years, Brexit has masked the fact that the European Union is in trouble.

The EU establishment is about to embark on years of deciding how the bloc can reform, refresh and ultimately reunite. One small snag: since Brexit, some Euroskeptic populists within the union have shifted from trying to leave the bloc to wanting to take it over and wreck it from within.

The EU’s populist problem neither starts nor ends with Brexit. One of the strangest facets of the European Union is that through its own bureaucracy, it has created the perfect environment for Euroskeptics to build support for an anti-EU agenda.

Nigel Farage, leader of the Brexit party, said in the UK’s final days of membership that Brexit, ironically, would not have happened without the legislative branch of the EU, the European Parliament. “To be honest, we used the wherewithal provided by the European Parliament to build a UK political movement.”

Farage could be referring to any number of goodies that await Members of the European Parliament on their election.

Some time ago, the EU decided that it would be a good thing for MEPs to set up political groupings within the parliament. The idea: if you were a socialist in Spain, you could find your fellow socialists in Sweden or France and work as a bloc.

This led to the formation of not only groups in the Parliament, but multi-national political parties outside of it. All of these organizations employ staff in Brussels and at home. They have their travel and living expenses paid for by the EU’s budget. They can set up think tanks to research and promote their ideas, all on the EU’s dollar.

From Brussels’ perspective, this is all well and good if those MEPs are working to strengthen the union. However, the EU’s rules around funding are opaque and the system is open to abuse.

For example, the $4,897 monthly “general expenditure allowance” is afforded to all 705 MEPs. While this money is supposed to be used for “parliamentary activities, such as office rent and management costs,” MEPs do not have to submit receipts when claiming these expenses. “I can’t give an example in the public or private sphere, where there is absolutely no financial management of what amounts to nearly €40 million per year in public money,” says Nicholas Aiossa, deputy director of Transparency International EU.

Few miscreants have ever been held to account. In 2017, far-right Marine Le Pen’s French National Front was formally investigated with fraudulently using millions of EU dollars to fund national campaigns back home. The National Front denied the allegations.

And in 2019, Farage’s former party, UKIP, was forced to pay more than $250,000 back to the EU for similar reasons, but strenuously denied that any rules were broken. In both instances, these were Euroskeptic parties who would ultimately like to see the EU changed beyond recognition.

Funding is only the start. The EU Parliament’s proportional representation also means that far-right parties, squeezed out of power at a national level, have a shot at being elected, having a platform and making friends with like-minded populists across the continent. “The European Parliament has been a breeding ground for some of these movements,” says Daniel Freund, a Green MEP from Germany.

Freund explains that the far right are ruthlessly efficient at squeezing the most out of Brussels. “They are not always ideologically coherent and don’t vote together but they can form political groups to increase things like staff allocation and speaking time in the Parliament.”

Speaking time matters. Speeches in the parliament are translated into every EU language. They often end up on social platforms. This puts Euroskeptic MEPs, some of whom would have struggled to get elected to local councils at home, in front of massive audiences.

Being in the Parliament also allows populists to perform anti-EU stunts. Memorable incidents include the time that an Italian far-right MEP by the name of Gianluca Buonanno put on a mask of Angela Merkel and interrupted the then-European Commission President Jean-Claude Juncker as he spoke in Parliament. Buonanno was protesting the EU’s migration policy, making the point that rich countries like Germany inflict policy on poorer nations.

Last year, Brexit party MEPs turned their backs during a performance of the EU anthem. The video provided the Euroskeptics with a viral hit for fans at home. And it’s how this stuff plays at home that really matters.

“In the European Parliament they are noisy. But their capacity to influence legislation is close to zero,” says Siegfried Muresan, vice chair of the European People’s Party, the most powerful pan-European political group. While that might be true — the far-right only accounts for around 10% of all MEPs — their increased vote share over time has already influenced the domestic political agenda in a number of member states.

Sara Hobolt, Professor of European Politics at the London School of Economics, explains that far-right parties have successfully exploited “more indirect ways of influence … as mainstream parties across Europe have been seen to accommodate some of the positions of the radical right.” She says that the most obvious example has been the mainstreaming of far-right ideas on immigration.

“The more of a threat the radical right is seen to be electorally, the greater the temptation for the center-right and even the center-left to seek to adopt some of the same rhetoric of these parties to win back voters.”

This is where we come back to European reform. While the parliament might have a huge pro-European majority, it’s the political leaders of the member states (who form the European Council) who hold real power.

Without addressing “the democratic deficit in the EU Parliament and the technocratic nature of the European Commission,” European reform could lead to less integration, as European populations tire Brussels. Downes adds, “this would lead to a more scaled-back economic version of the EU project and the political project of the EU becoming obsolete in the longer-term.”

While this might sound like tinkering, the implications of getting it wrong are huge for Europe. “Just because these parties have stopped talking about Brexit it doesn’t mean they don’t see something similar for their own countries in the long run,” says Fabian Zuleeg, director of the European Policy Centre. “We have to be able to say what the EU is for and this is why the EU is better addressing these challenges than what we see at a national level.”

He has a point. While appetite for leaving the EU has declined recently across Europe, Euroskeptic populists continue to perform well in elections. If the European project continues to feed the populist beast, the domestic political scene across the continent could continue to fragment. “What can happen at the European level is dependent on how strong governments are at home,” says Zuleeg.

How does the EU fix this? Brussels has already outlined plans to make the EU feel less remote for Europeans, from hosting “citizens dialogue” events to an ambitious climate policy that produces jobs and gives real people real benefits. And throughout 2020-2022, the EU will discuss ideas for a way forward in its Conference on the Future of Europe.

The idea was largely driven by French President Emmanuel Macron. However, eagle-eyed Europe watchers will know that while Macron plays a big role on the European stage, at home he is dogged by regular protests and inconsistent public approval.

All of which brings us back to the great unknown of how much appetite there is for a more pro-European agenda.

Rid of the troublesome UK, the EU can now get on with safeguarding its own future. The question is: How much damage has years of perceived inaction and muted responses to real concerns eroded affection for the project?

If the EU fails to make a case for itself, it may discover that the rot at its core cannot be repaired. And as it tries to combat those who wish to wreck the project from within, it may find it’s already been defeated in many of the key opening battles for the heart of the continent. 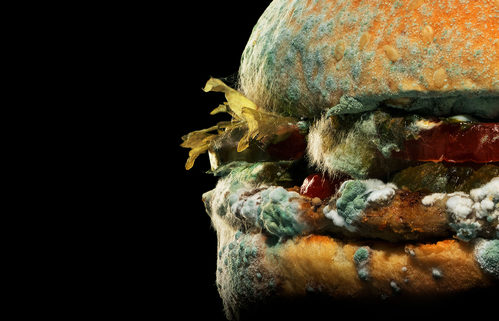