The Kukuoka Hawks recently brought 20 robots to the stadium to cheer on its players. The bots bopped along to the team's fight song.

Usually, as many as 40-thousand fans would be singing along and dancing to the tune. Some of them will get a chance to root, root, root for the home team this Friday. That's when health officials expect to lift coronavirus-related restrictions and allow up to 5,000 people into baseball and soccer stadiums.

By the way, it looks like the robots gave the Hawks some mechanical motivation. They won the game by one run. 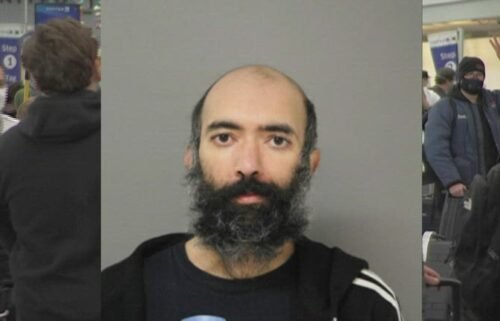 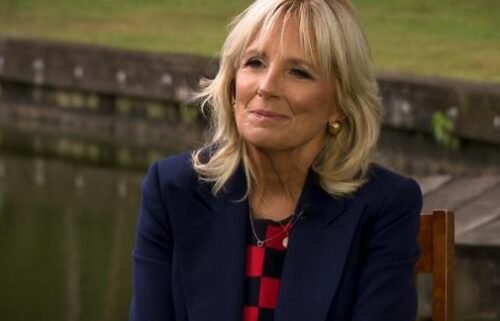 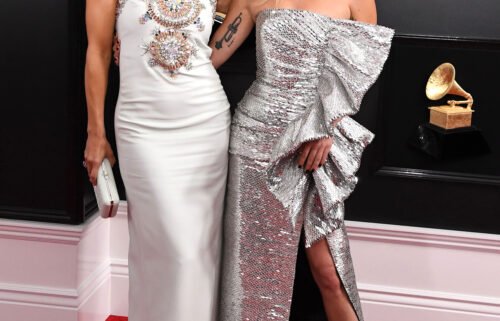