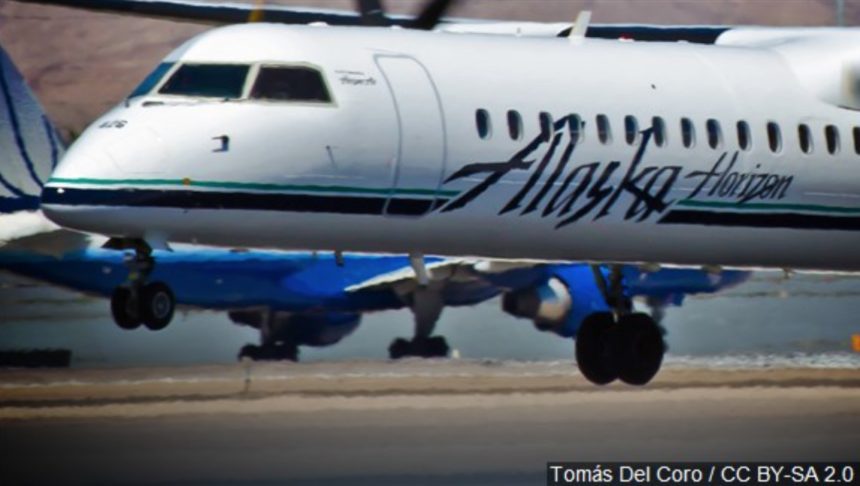 (KYMA, KECY)- Alaska Airlines is hoping a new deal will convince more people to fly with them.

The airline says guests who book a flight with them can get a second seat on the same flight for free.

To sweeten the deal, the airline promises the third seat in the row will be empty.

Instead of a simple two-for-the-price-of-one sale, Alaska's "Get the Row with BOGO" promotion guarantees that two people traveling together will have a third seat that's left empty.

Given that Alaska has already been blocking middle seats on its mainline flights for social-distancing purposes during the coronavirus pandemic anyway, a promotion that puts two people in a row for three might not be viewed as a giant challenge. But the Seattle-based carrier says the move is aimed at appealing not only to those who seek more comfort, but personal safety.

That means you could have three seats to yourself for one ticket price.

Tickets must be purchased by 11:59 p.m. MST Wednesday and travel is limited through October 31.

People who take the deal still have to pay the taxes and fees on the second seat. 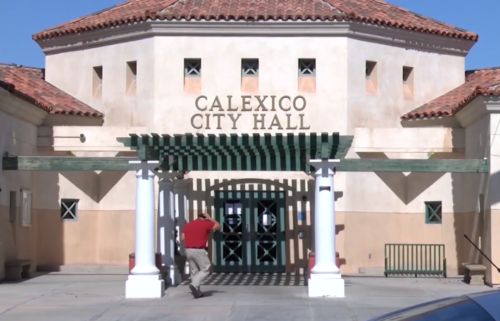