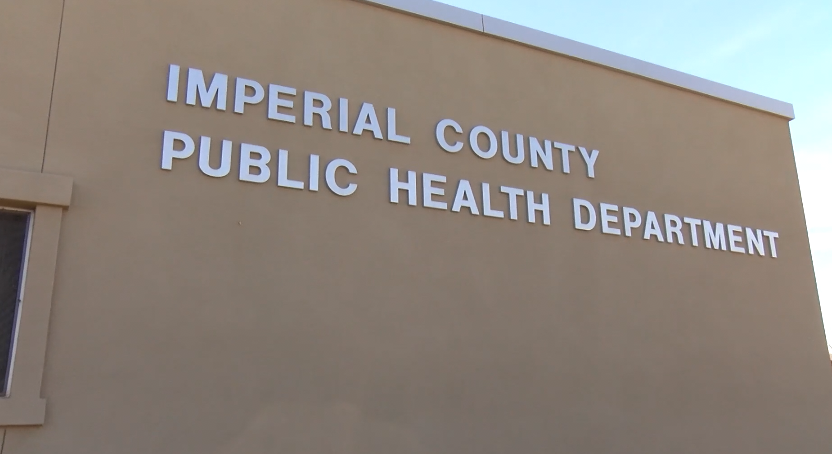 EL CENTRO, Calif. (KYMA, KECY), An additional 8 residents in Imperial County have tested positive for the coronavirus. Now that we know there is a community spread in the valley residents are beginning to receive calls from health officials asking them to self-quarantine.

“I got a call from my son’s doctor's office stating that the office came in contact with the COVID-19 virus around the same day we were there on March 18,” said Eviana Trujillo, Imperial County resident.

They told her to quarantine with her family for 15 days and advised her to be on the lookout for possible symptoms of the virus.

“I panicked when they told me my son is six years old and is asthmatic he uses a nebulizer every day. My husband is also asthmatic. I am very concerned about my family. When we heard about the first two cases in Imperial County we took this more seriously and took precautions,” said Trujillo.

Trujillo says the only thing giving her some peace of mind is that her family took precautions the day they were at the doctor's office. They wore face masks and kept their hands sanitized.

The Imperial County Public Health Department says the state's stay at home order is extremely important at this time.

“We want everyone to assume that they have already been exposed to COVID-19, and that’s the most important message. We need to adhere to these orders to protect ourselves, our families and our most vulnerable population,” said Maria Peinado, Imperial County Public Health Department.

The county public health department says out of the eight new cases five are quarantined at home and three are hospitalized. 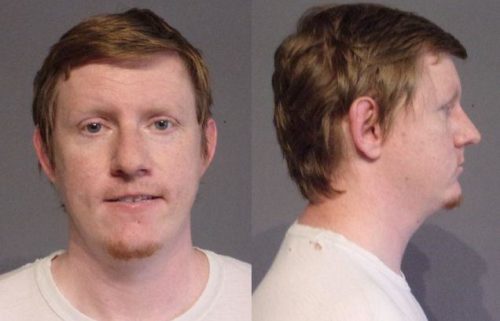 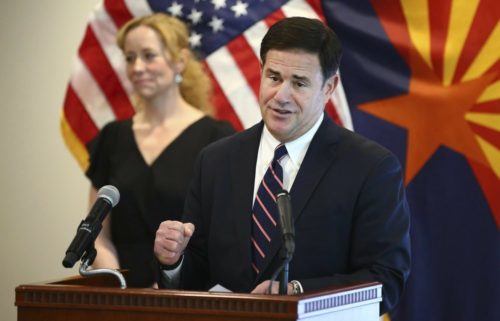 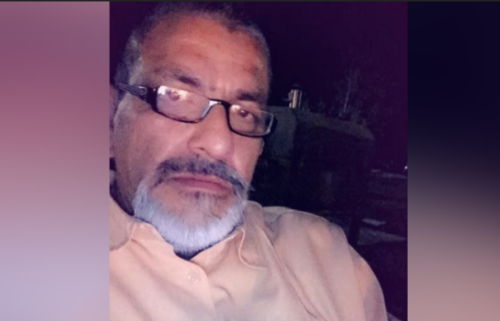 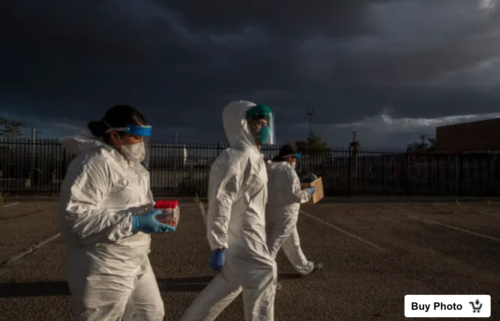