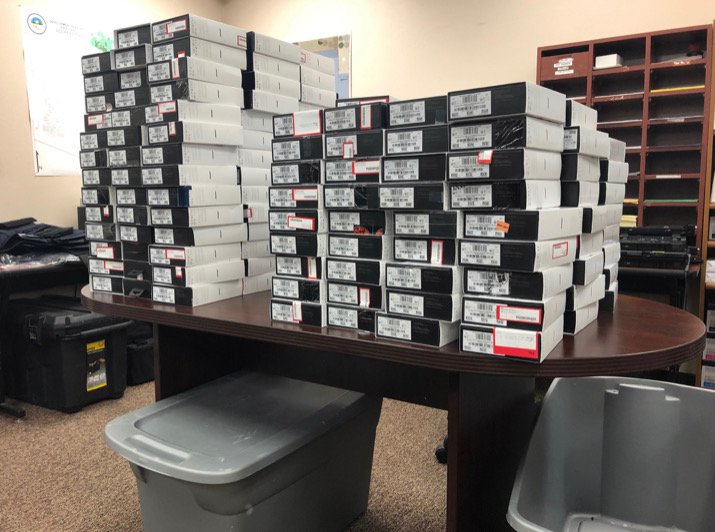 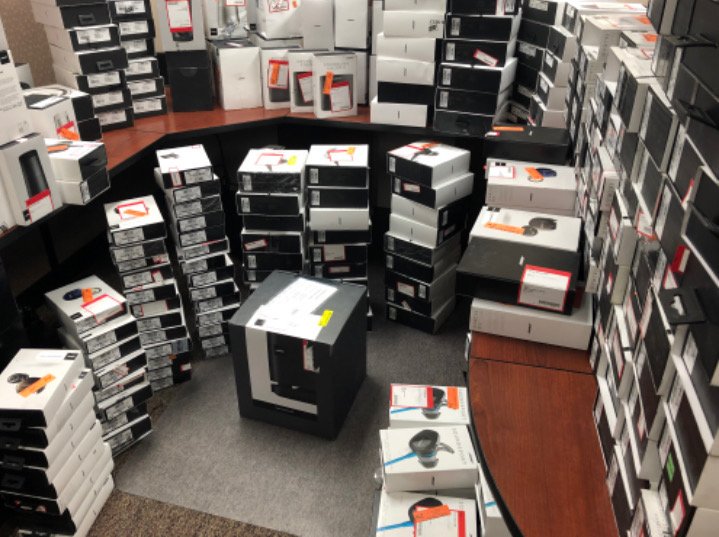 Police said 35-year-old Sergio Rafael Barroso has been booked into the Yuma County Jail. “He was charged with trafficking stolen property, possession of the stolen property and he was also charged with fraudulent schemes," said Lt. Santana. Barroso will be back in front of a judge Monday to find out if any formal charges will be filed against him.

Police said they recovered over 1,400 items of expensive electronics Wednesday afternoon after being stolen. Authorities believe Barroso was going to sell the items for profit.

Officers with the San Luis Police Department (SLPD), are calling this huge bust a successful operation that took several days, with the help of local and federal agencies. “The investigation took some time, a lot of surveillance needed to be done with other agencies," said SLPD Lt. Marco Santana.

Lt. Santana said those who bought any of the stolen items would also be a part of the investigation. “If we were to find out that someone bought this stolen property, we would question them the person in possession," said Lt. Santana.

Police are unaware at this time if Barroso has any connection with the Bose factory in Yuma. This isn't Barroso's first run-in with the law. News 11 uncovered court records that found he pleaded guilty to a shoplifting incident in 2006.

The case is still under investigation. As for now, police said the stolen property has been returned to its rightful owner. Barroso is expected to be back in court Monday.