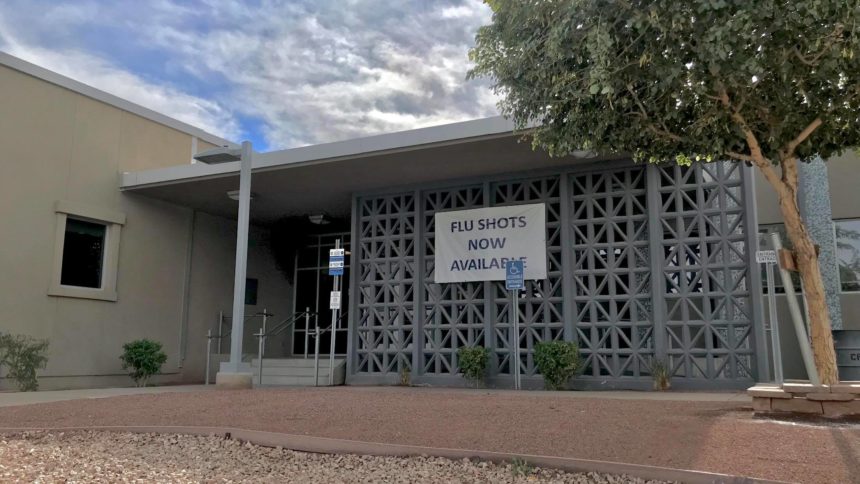 EL CENTRO, Calif. (KYMA, KSWT, KECY)-The Imperial County has registered its first flu-related death this season. The county says it was a toddler from the valley that tested positive for Influenza B.

The Imperial County Health Department is advising residents that it’s not too late to get your flu vaccine.

Although, it’s still unclear if the toddler was vaccinated with this season's flu shot county health officials are asking residents to take proper measures against the flu.

According to the California of Public Health, they have seen 24 influenza-related deaths this flu season.

Imperial County residents interested in getting the flu vaccine can get them at the County Health Department, They are available on a walk-in basis for only five dollars.