FARMINGTON, N.M. (AP) — A woman has been sentenced to five years in prison for the 2019 death of her toddler son, whom she left behind after driving while intoxicated in rural northwestern New Mexico. The Farmington Daily Times reports that Tonya Mae Dale was sentenced Monday in federal court in Albuquerque. She previously plead guilty to involuntary manslaughter in the death of 21-month-old Kyron Kelewood. Dale was driving June 26, 2019, when the car became stuck near Shiprock. She left Kyron and another baby alone while looking for help. The boy wandered off. Searchers found his body two days later. An autopsy showed he died from exposure to the elements. 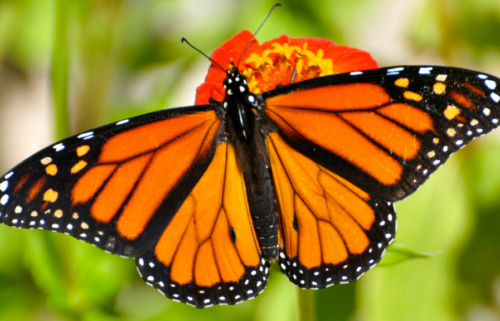