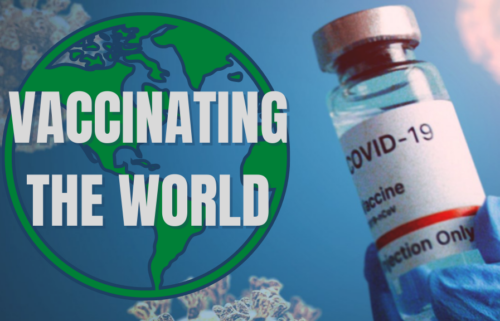 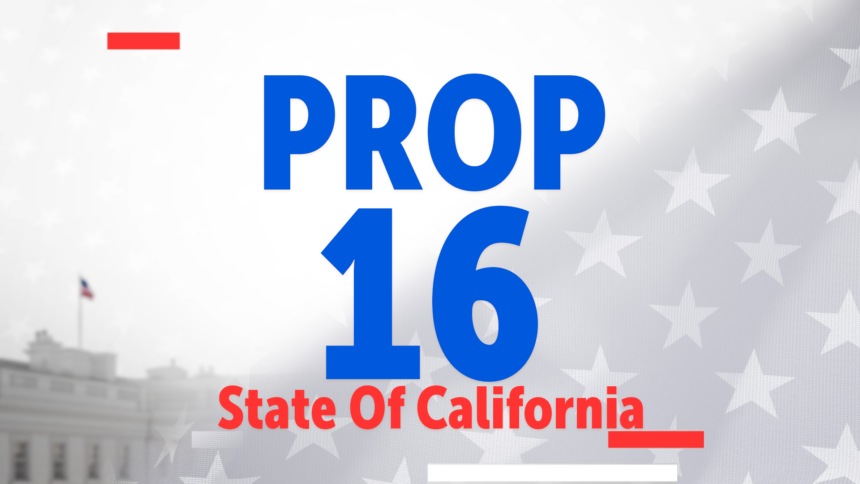 Proposition 16 is a constitutional amendment that would repeal Proposition 209, passed in 1996, from the California Constitution. Proposition 209 stated that discrimination and preferential treatment were prohibited in public employment, public education, and public contracting on account of a person's or group's race, sex, color, ethnicity, or national origin. Therefore, Proposition 209 banned the use of affirmative action involving race-based or sex-based preferences in California.

Without Proposition 209, the state government, local governments, public universities, and other political subdivisions and public entities would—within the limits of federal law—be allowed to develop and use affirmative action programs that grant preferences based on race, sex, color, ethnicity, and national origin in public employment, public education, and public contracting.

"I know about discrimination. I live it every day. We live it in this building. Quit lying to yourselves and saying race is not a factor... the bedrock of who we are in this country is based on race."

"Proposition 209, deceptively titled the California Civil Rights Initiative, passed by referendum in 1996 amidst an orchestrated campaign of dog-whistle politics attacking all attempts to level the playing field for women and people of color. Before Prop 209, those efforts at advancing equity had made real progress. But the Wall Street-backed authors of the initiative saw a threat to their economic stranglehold from an increasingly diverse and highly educated population in California; a population better situated to compete in jobs, education, government contracts and other areas of the state’s economy. In passing Prop 209, those groups limited competition in their industries and benefited their own businesses by erecting new institutional barriers burdening the ability of California’s women and people of color achieve positions of economic and business leadership."

"It makes little sense to exclude any consideration of race in admissions when the aim of the University’s holistic process is to fully understand and evaluate each applicant through multiple dimensions. Proposition 209 has forced California public institutions to try to address racial inequality without factoring in race, even where allowed by federal law. The diversity of our university and higher education institutions across California, should — and must — represent the rich diversity of our state."

"Is it right to give someone a job just because they are white, or black or green or yellow? Or just because they are male? Repealing Proposition 209, enacted by voters 24 years ago, is to repeal the prohibition of judgment based on race, sex, color, ethnicity and national origin. We are talking about legalizing racism and sexism."

"The Californians who voted to pass Prop. 209 knew that discrimination, though long entrenched in our society, is against the fundamental values of American culture. Prop. 209 applied to California the essence of Martin Luther King Jr.’s dream of a nation where individuals would be judged not by the color of their skin but by the content of their character."