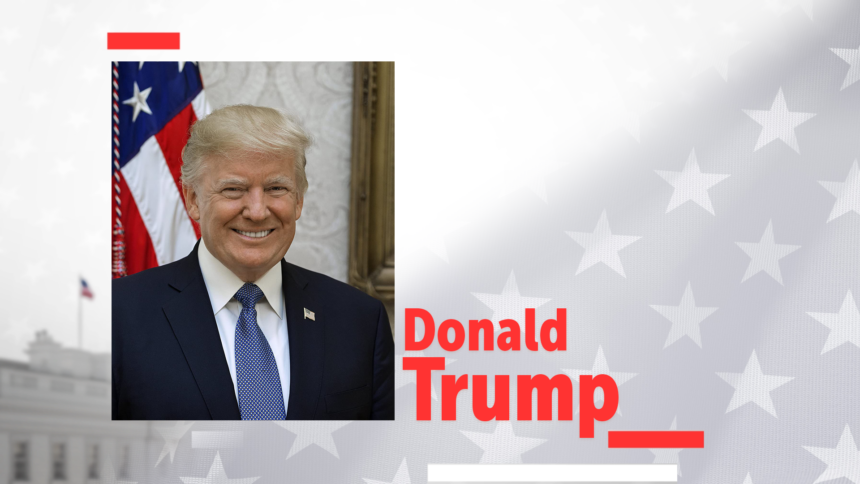 Occupation: 45th President of the United States of America