DAVIS, Calif. (KYMA, KECY, KSWT)- The buzzing of a drone could soon be the sound of major relief for farmers, thanks to Dr. Elvira De Lange and others at the University of California, Davis.

The team of UC Davis researchers are using drones to find so-called “pest hotspots” in crops. The team has been studying the effectiveness of drones as a part of a three-year study.

This study is currently reviewing the practice’s success on strawberry fields but, De Lange told CBS13 this can be used for other crops in the future.

These pests can drain the plant’s ability to produce a full crop or destroy the plant entirely, so the drones are also used to drop other insects that will get rid of the pests on the crops.

This practice can be efficient and effective in more ways than one.

“It will save a lot of time compared to using a human to distribute those pesticides,” Na Ma, a UC Davis graduate student on the research team, said. “It will also save money because you have to pay a lot of money to hire someone to do that.”

Being able to see a crop field from an elevated vantage can make a world of a difference according to Rich Davis, co-owner of The Collins Farm in Davis.

“To really find out what’s going on as opposed to walking randomly to detect problems,” Collins said. “If you can see them from above and go there and assess what’s going on, that’s a big, big benefit.”

Collins said this use of drones could do wonders for farmers as technology advances and costs come down.

“Then we can really apply those to agriculture in an extensive system because it’ll help us cover a lot of ground in a short amount of time and garner lots of good information,” Collins said. 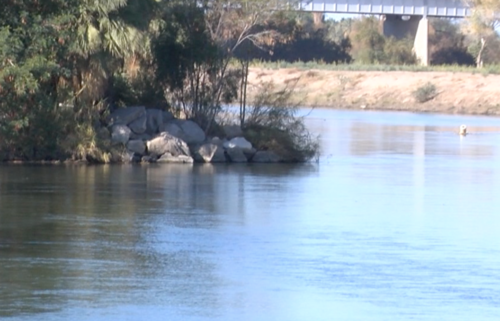 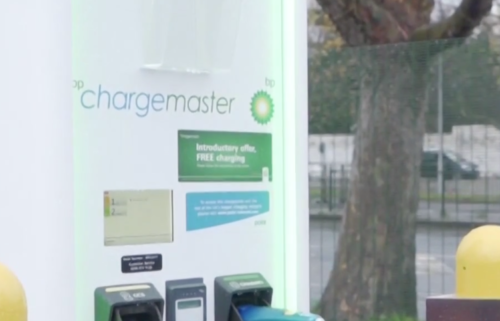 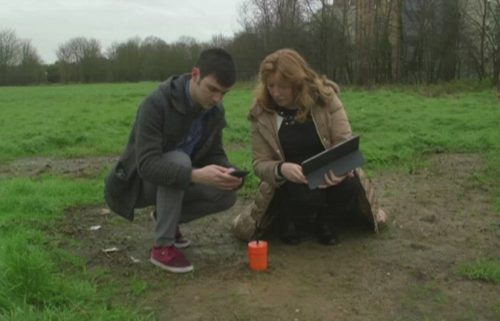 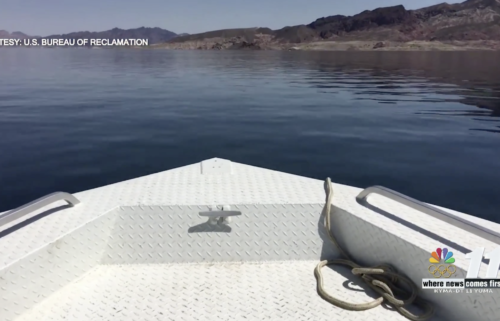