The Yuma Union High School District (YUHSD) announced the decision Saturday morning. It says the decision was not based on coronavirus infections or exposures among team members.

YUHSD says a number of virus-related factors did play into the cancellation, including low student-athlete turnout. 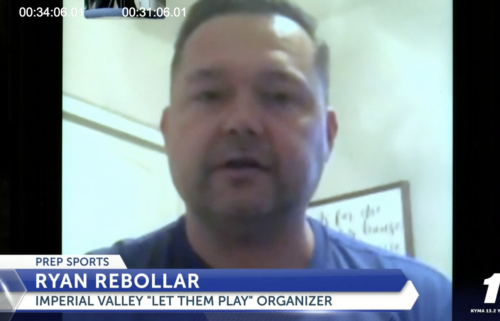 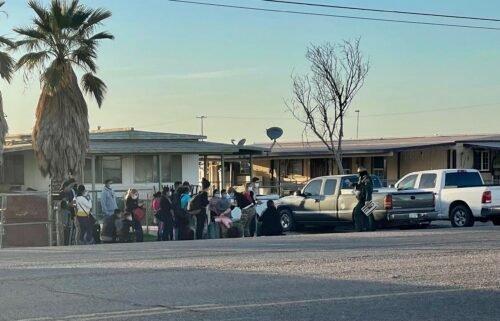