Elder scored a swift court victory in Sacramento, where he challenged a decision by state election officials to block him from the ballot. 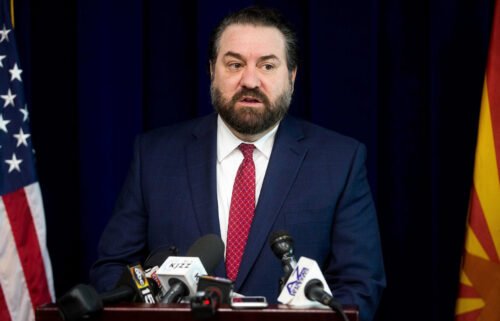