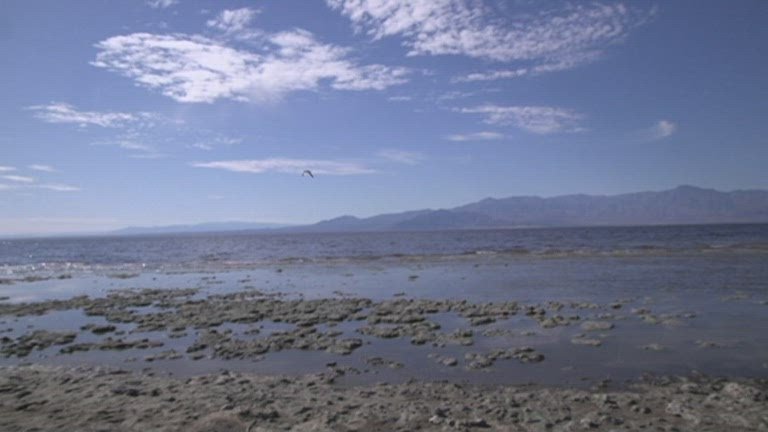 CALEXICO, Calif. (KYMA, KECY) - It's up to the people to decide to re-elect Erik Ortega or chose Javier Gonzalez for Division 4 of the Imperial Irrigation District (IID).

It's only a matter of time before one will be responsible for energy and water rights of Calexico, south Herber and along the U.S.-Mexico border, the area Division 4 serves.

Incumbent Erik Ortega is the current director for Area 4 and was elected in 2016. He served as board president and vice president during his term.

Ortega believes he is qualified for re-election because he was involved in the IID's appeal to the local courts when they originally decided that water rights were held by the landowners, but he helped overturn this ruling to give the water rights to the people.

He wants to give more opportunities to low-income families such as solar power additions and affordable energy, while still keeping the economy soaring.

"Hopefully, they'll be some mandate in legislation that will ask other utilities to add more geothermal, which will create more jobs here in the Imperial Valley," Ortega said.

His opponent, Javier Gonzalez is a community advocate who says he has five degrees and won a Salton Sea and New River research study.

Gonzalez estimates that the new wetland areas are effective in restoring the New River, but he believes not enough is being done.

"That's why I'm running. I feel that our representatives can do a lot more than just go and sit in a chair in a meeting," Gonzalez stated. "They can actually do a lot of things out in the community, and they're not doing it."

Gonzalez is highly focused on the community and being involved in hands-on changes.