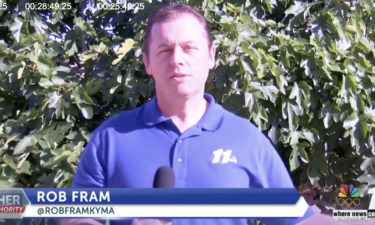 SACRAMENTO, Calif. (KYMA, KECY) - Some poll workers are taking extra precautions this Super Tuesday. They're trying to protect themselves, and the public, from the threat of coronavirus.

Polling places in Sacramento county are stocked with cleaning wipes, gloves, and gallons of hand sanitizer.

It's an effort to wipe away voters' fears as well as those of election workers.

"We have lost a few people that were hired to be election clerks at our vote centers that were just a little bit nervous about being around the public, which is their right. And it's unfortunate that we lost them." said Janna Haynes with the Sacramento County election department.

Voters in the area are particularly vigilant about the virus, because Sacramento County is home to the first person to contract the illness without some sort of travel tie. 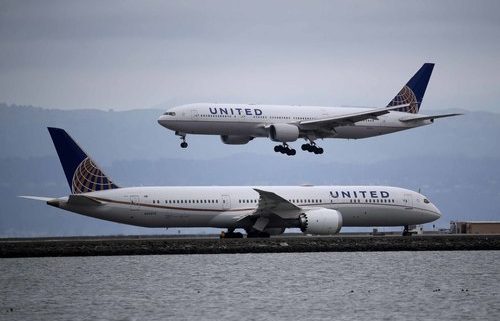 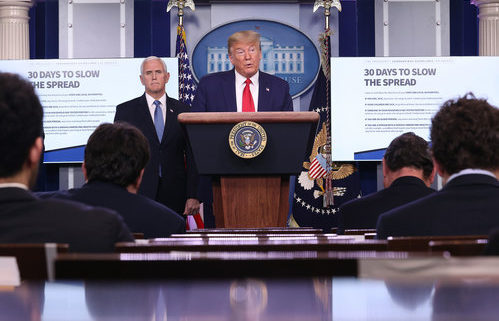 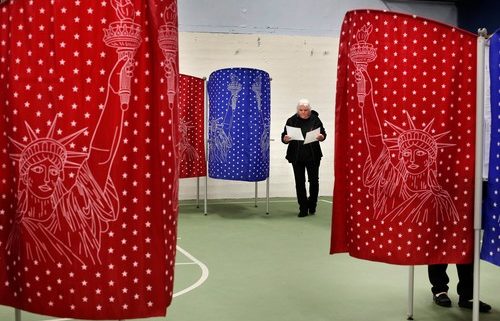