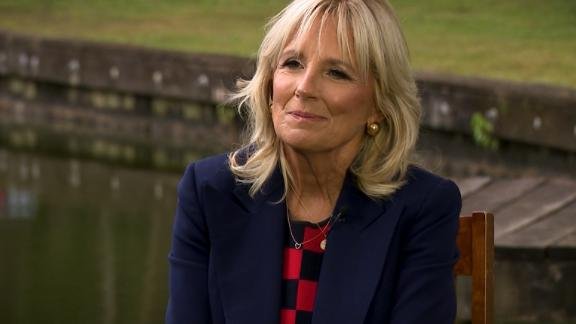 YUMA, Ariz. (KYMA/KECY) - Incoming First-Lady Dr. Jill Biden plans to make helping military families one of her first priorities. as soon as she moves into the White House.

It's an organization she once co-led with former First Lady Michelle Obama.

According to Joining Forces, it was launched in 2011 to ensure that service members, veterans, and their families have the tools they need to succeed.

He was previously deputy director of Joining Forces.

Brosius is also a member of the Biden-Harris transition team.