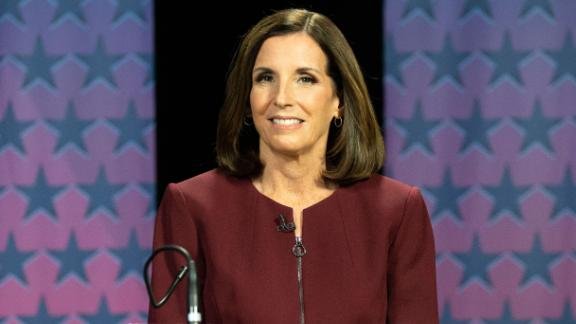 McSally faces Democrat Mark Kelly in the November 3rd Election. They're competing to see who fills the final two-years of the late John McCain's term. Arizona Governor Doug Ducey appointed McSally to fill the seat until a special election could be held.