PHOENIX, Ariz. (KYMA, KECY) - A new poll from AARP shows older Arizonans are almost evenly split on their choice for federal candidates ahead of the November 3rd General Election.

The survey found support for Social Security and Medicare unified voters from both parties.

88% of voters from both parties say that they were more likely to vote for a candidate who would protect Social Security, strengthen Medicare, and lower drug costs. 82% supported increasing protections for nursing homes.

“Candidates who want to win in 2020 must talk about the issues that matter to voters 50 and over – like voting safely from home or in-person, preventing cuts to Social Security and Medicare and lowering prescription drug prices,” said Alex Juarez, AARP Arizona Communications Director. “Most importantly, Arizonans are casting their ballots earlier than ever and candidates need to address their concerns now.”

Other interesting takeaways from the poll include:

The survey was conducted between August 30th and September 8th. Pollsters spoke to 1,600 registered Arizona voters over the age of 50. The sample included 400 Hispanic 50+ voters. You can check out the full survey results here. 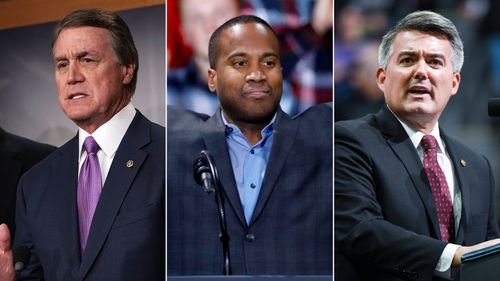 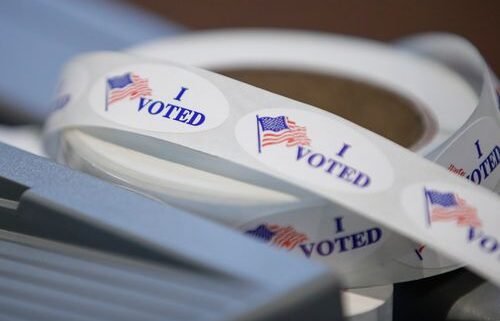